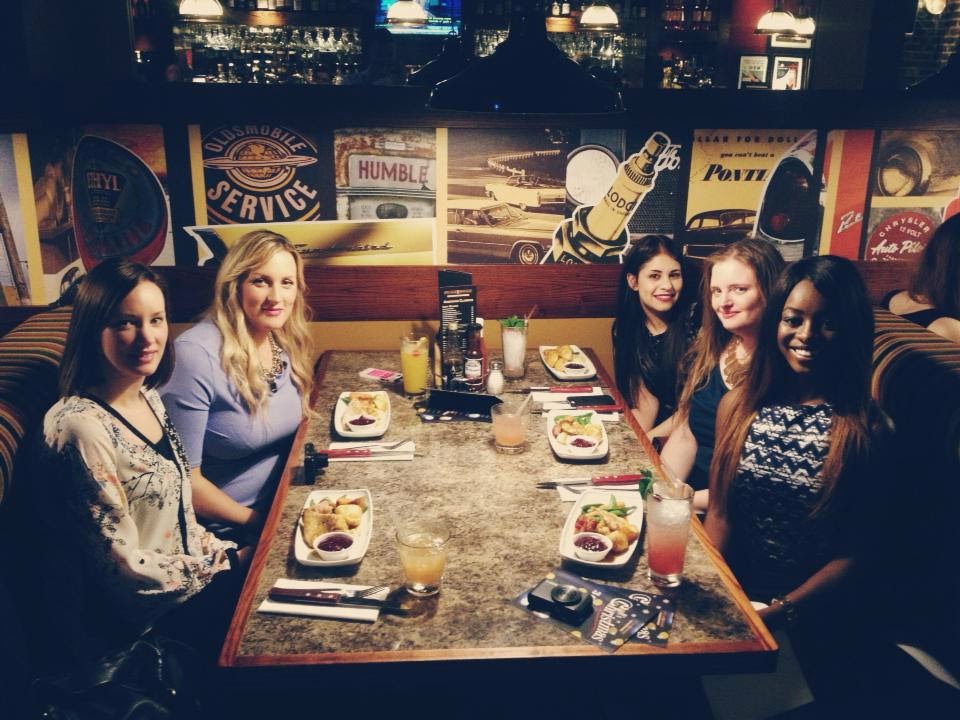 A couple of weeks ago the lovely team over at The Filling Station invited the Aberdeen blogger gang and I to preview their Christmas menu. Accompanied by our plus ones (although mine bailed as I was running late, oops!) we headed inside eager to see what festive treats would await us.

To set the scene for those of you who don’t know The Filling Station is an American style restaurant situated in Aberdeen, Edinburgh and Inverness. Despite having lived in Aberdeen for three years it seems to be one of the few restaurants I haven’t yet conquered.

Arriving fashionably late (standard) I was greeted with a mulled cider and quickly huddled amongst some familiar faces for a cocktail making masterclass. Not only was Andy Pearson, our Mixologist for the night hilarious, he was really great at getting us all involved in the cocktail making process. From creamy egg nogs to chocolate martinis Andy showed us a variety of Christmas cocktails to suit everyones taste. I loved that he’d given each a personal touch or had an accompanying story, such as creating recipes for his own family over the holidays d’aww. 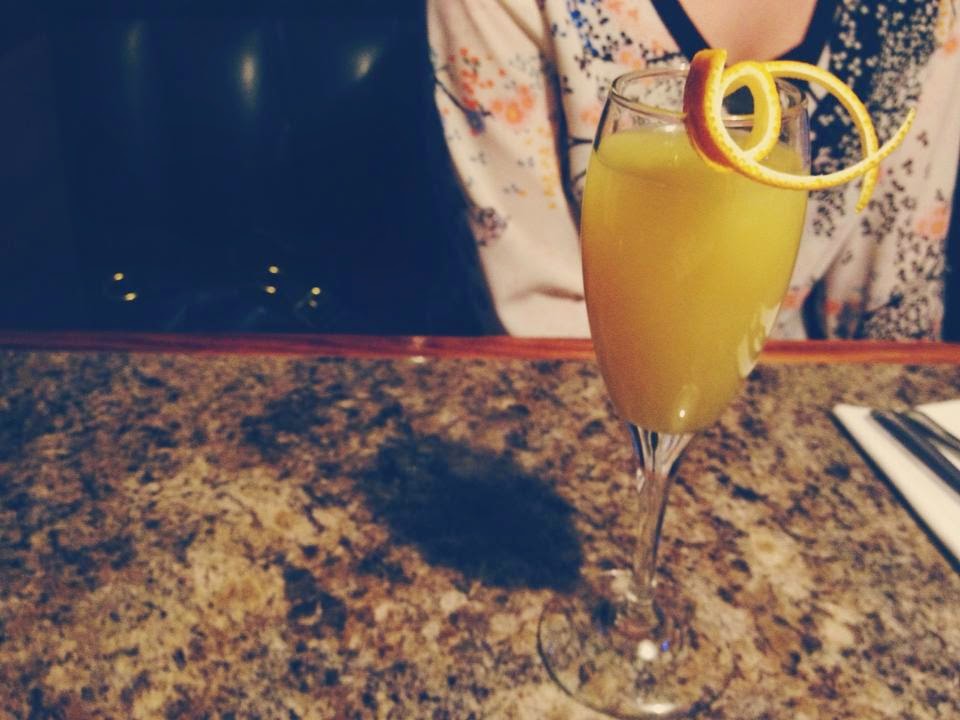 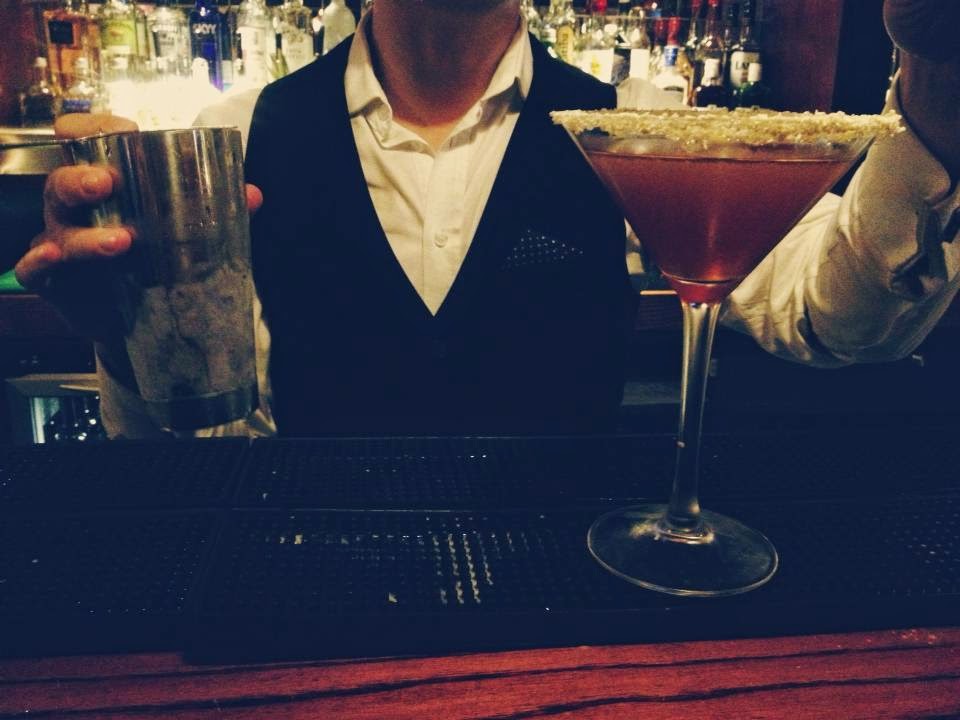 After being suitably showered with cocktails we moved on to the main event of a four course taster menu. 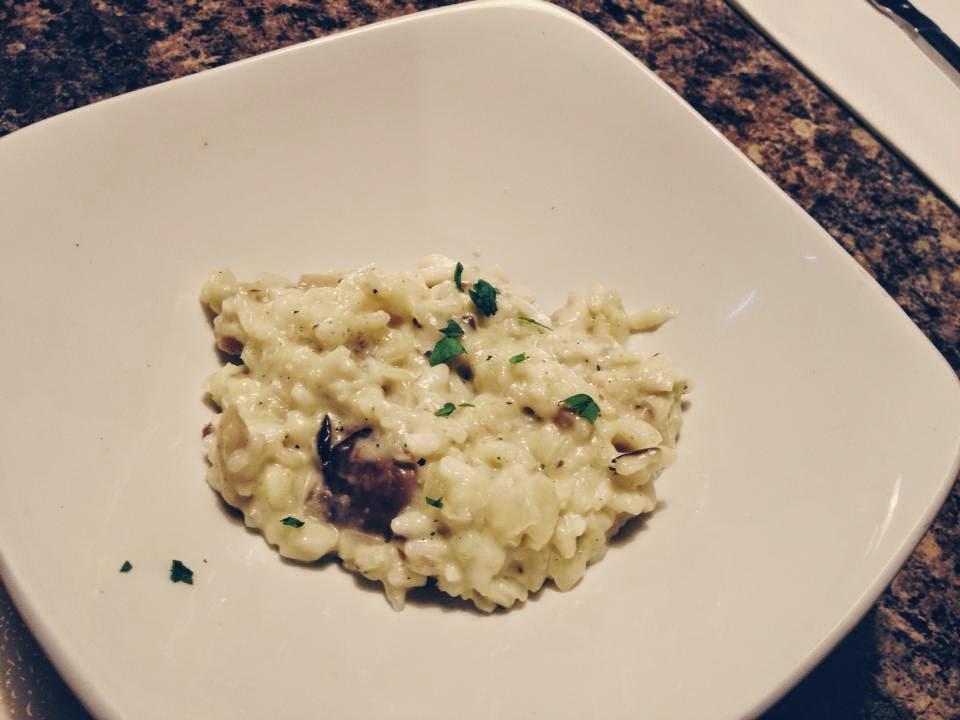 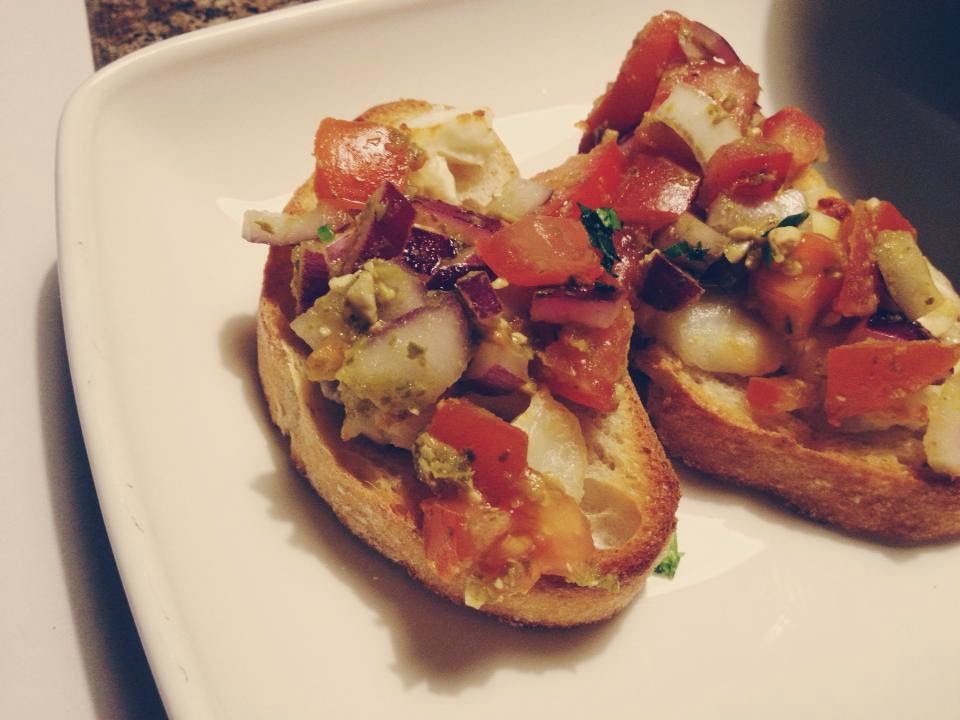 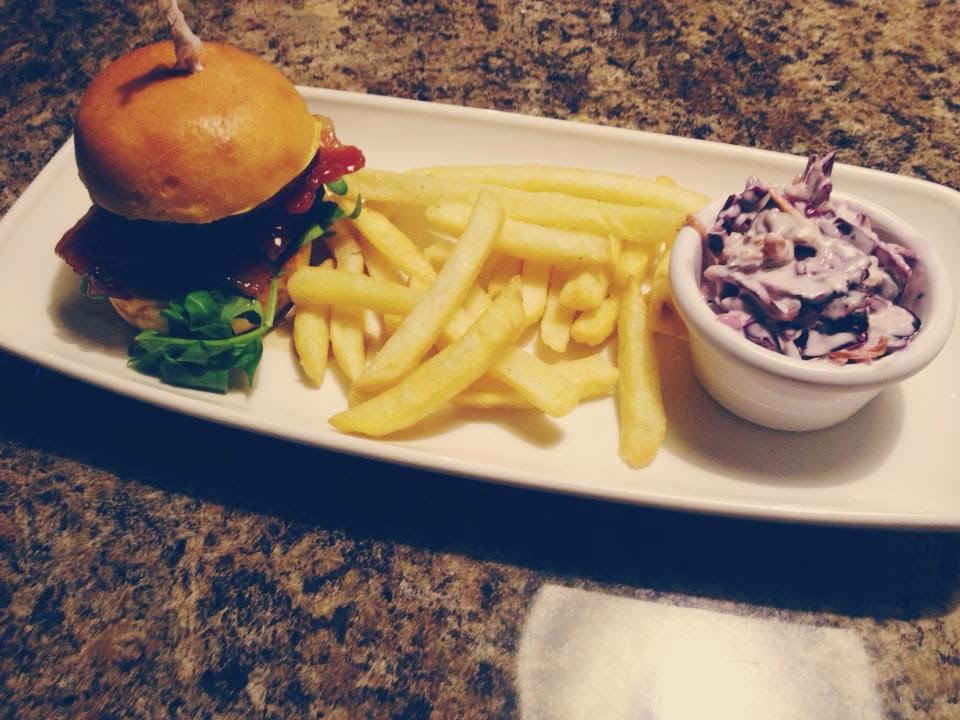 A burger with maple marinated bacon and red cabbage slaw. 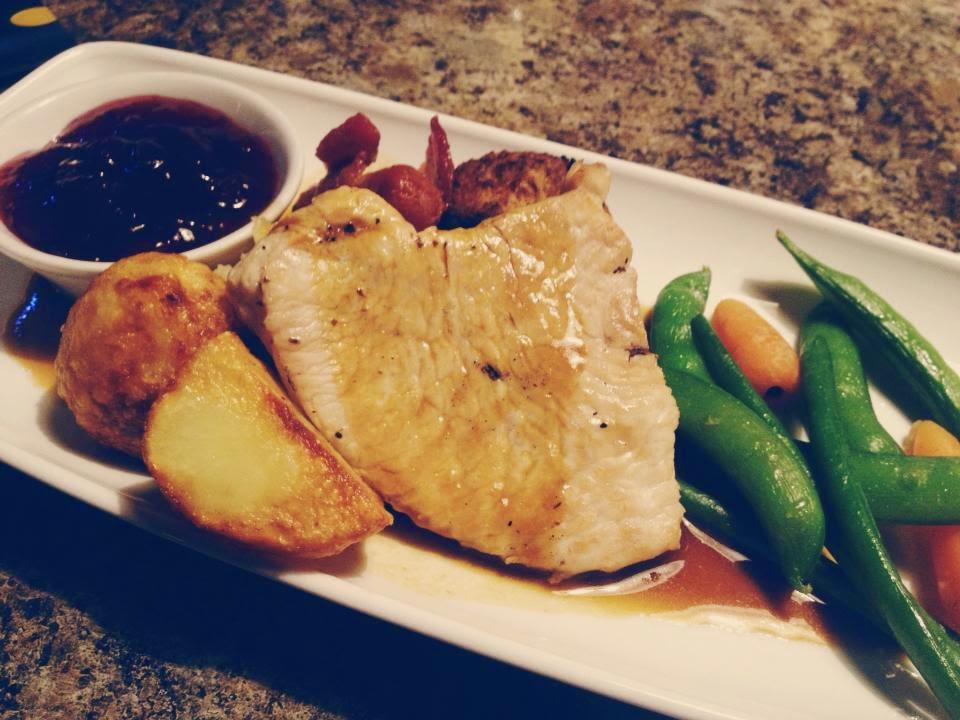 A traditional Christmas dinner with cranberry sauce and gravy. I particularly appreciated the fact there was both mashed and roasted potatoes! 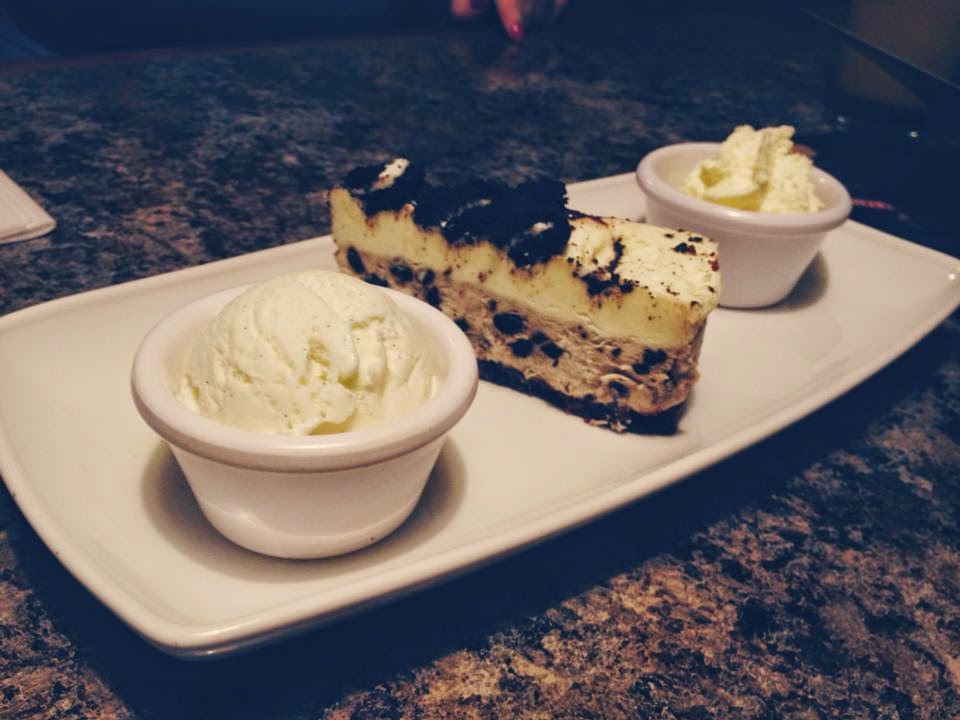 And last but not least a delicious (and surprisingly light) Oreo cheesecake, which we were told took several weeks of tasting and changing the recipe to get just right. I’m pleased to say they nailed it. 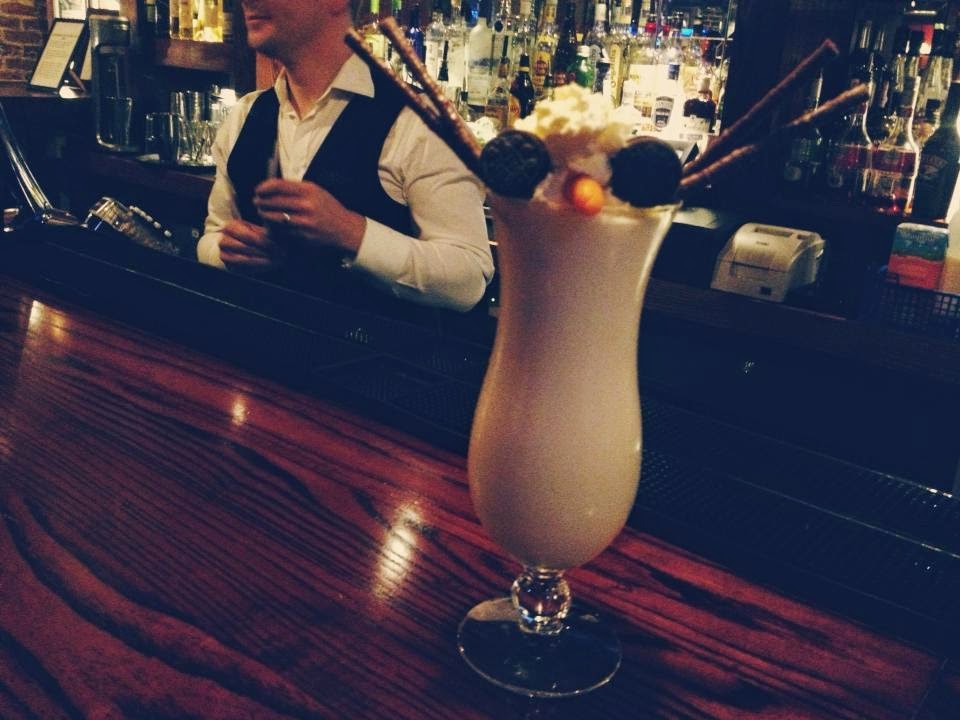 We finished the night with a cocktail to top all other cocktails in the history of Christmas cocktails ever… the snowman! Isn’t he cute?

The Christmas meal costs £18.95 for two courses or £22.95 for three. Word of advice – pace yourself if you go for the three courses as they are authentic Christmas sized portions!

I have to admit in recent years I’ve been a bit of a Grinch about Christmas, but there was something about this night. I envisioned myself sat in my living room sipping (downing) a Christmas cocktail or two with some friends and laughing over our memories from the year gone by. And for the briefest of moments; Christmas didn’t seem like such a bad idea after all.

What about you guys? Where would you recommend for a Christmas meal? What’s your favourite Christmas food/drink?