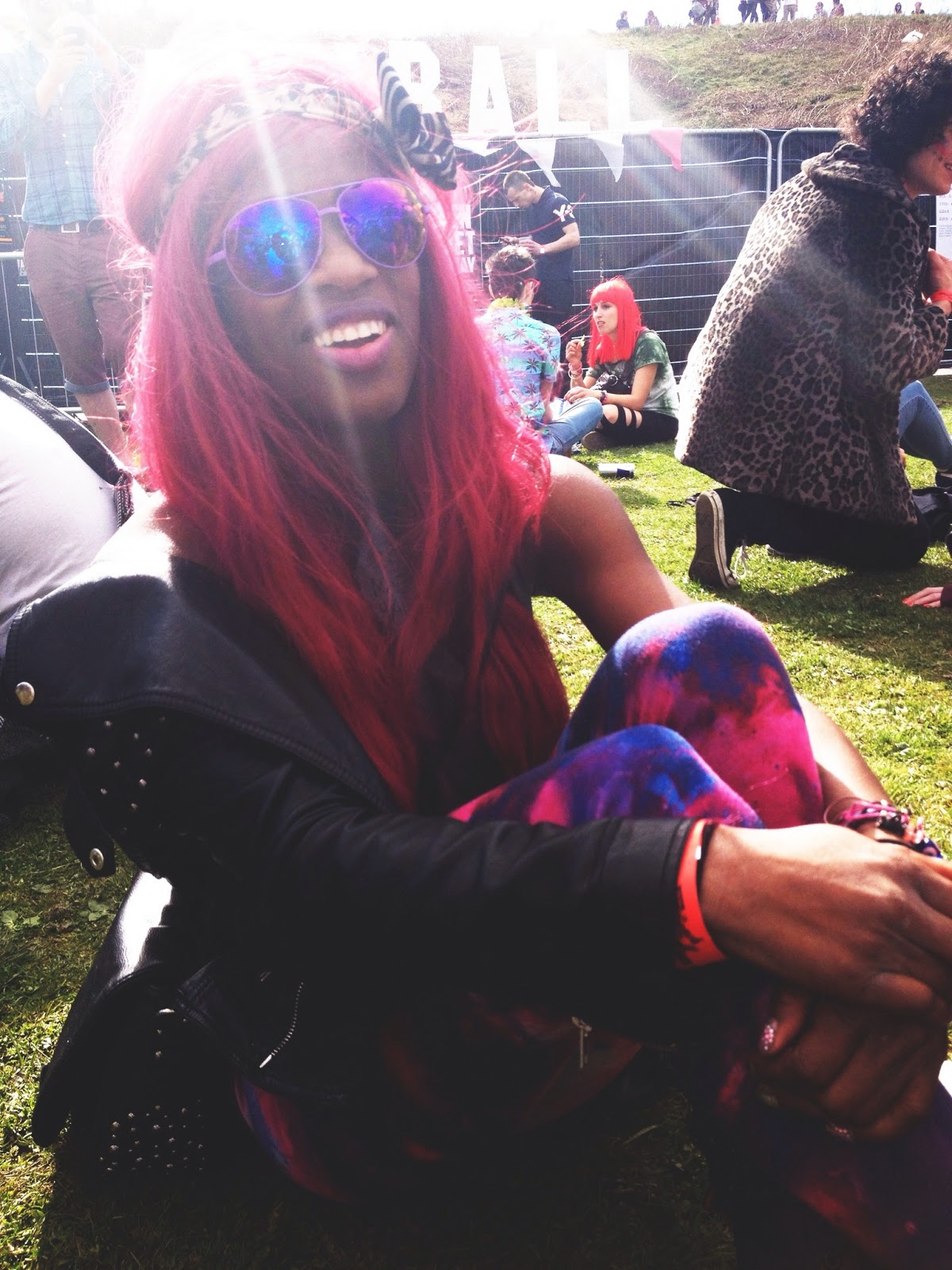 So last Sunday I went to my first festival of the year – The Big Beach Ball . It was an Aberdeen local festival based down at the Beach Ballroom which meant no camping and no mud. I know for most people this was probably the best part but I love weekend festivals camping and all!

It ran from twelve ’til midnight but we didn’t get there until four as we didn’t want to burn out too early! I wish I could say I had the full Beach Ball experience but the truth is, it was my first weekend off uni and after a few (or several…) drinks, I didn’t really care what music I was listening to or who’s company I was in as long as I was having fun.

As a result of this by about eight o clock I was considerably less sober than when I had arrived not only this but my phone had ran out of charge which left me minus one set of friends, one sister and my beloved £1 Primark sunglasses.

Thankfully I did end up bumping into someone I knew from my course and he had the unfortunate task of looking after me until the festival finished – fortunately by closing time I had drank a considerable amount of water and was in a much better place.

I finished the night with one of McDonald’s finest burgers and a long walk home with my friend Kiva reminiscing about how we spent our day and vowing next time to bump into each other sooner: 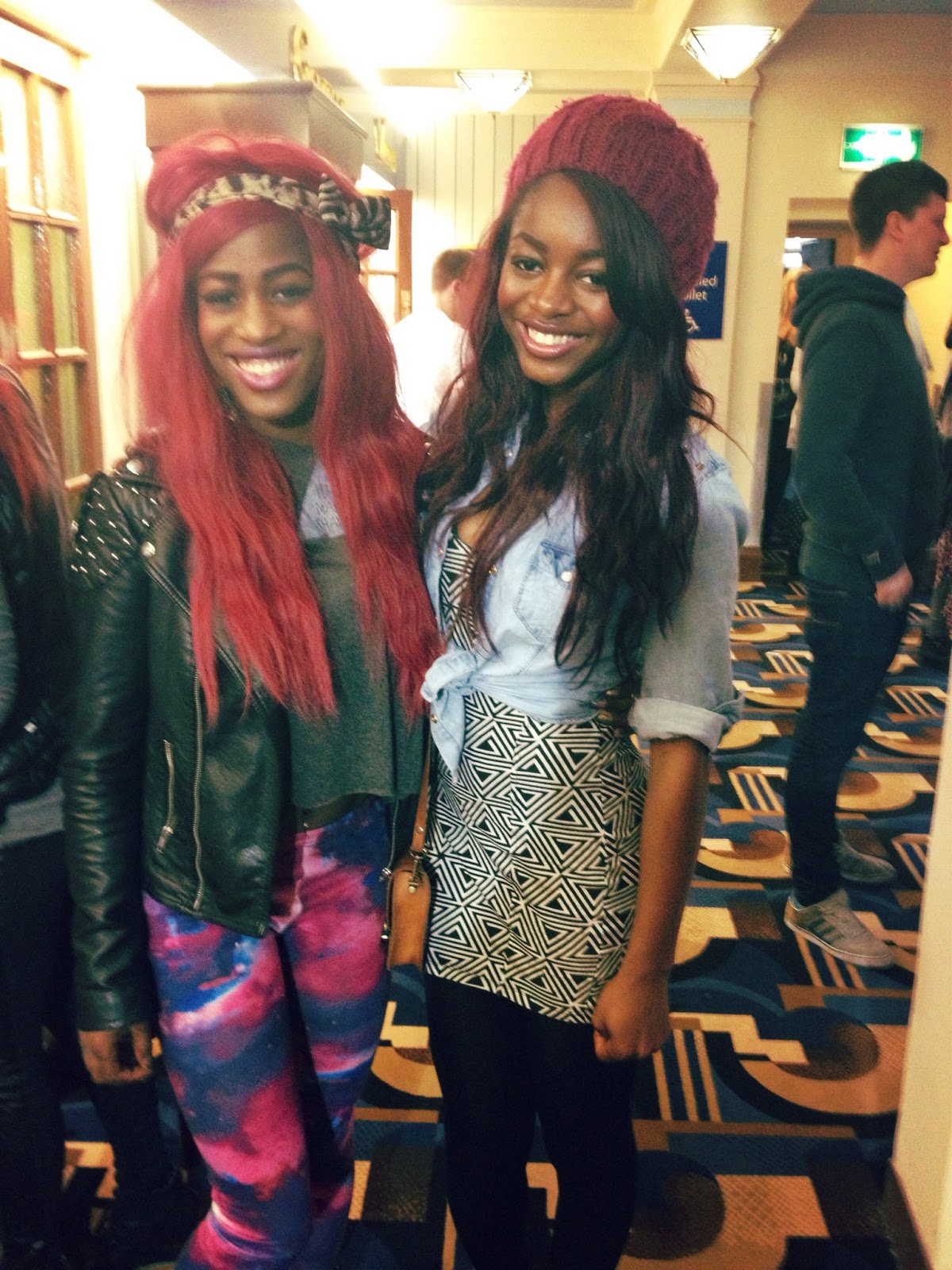 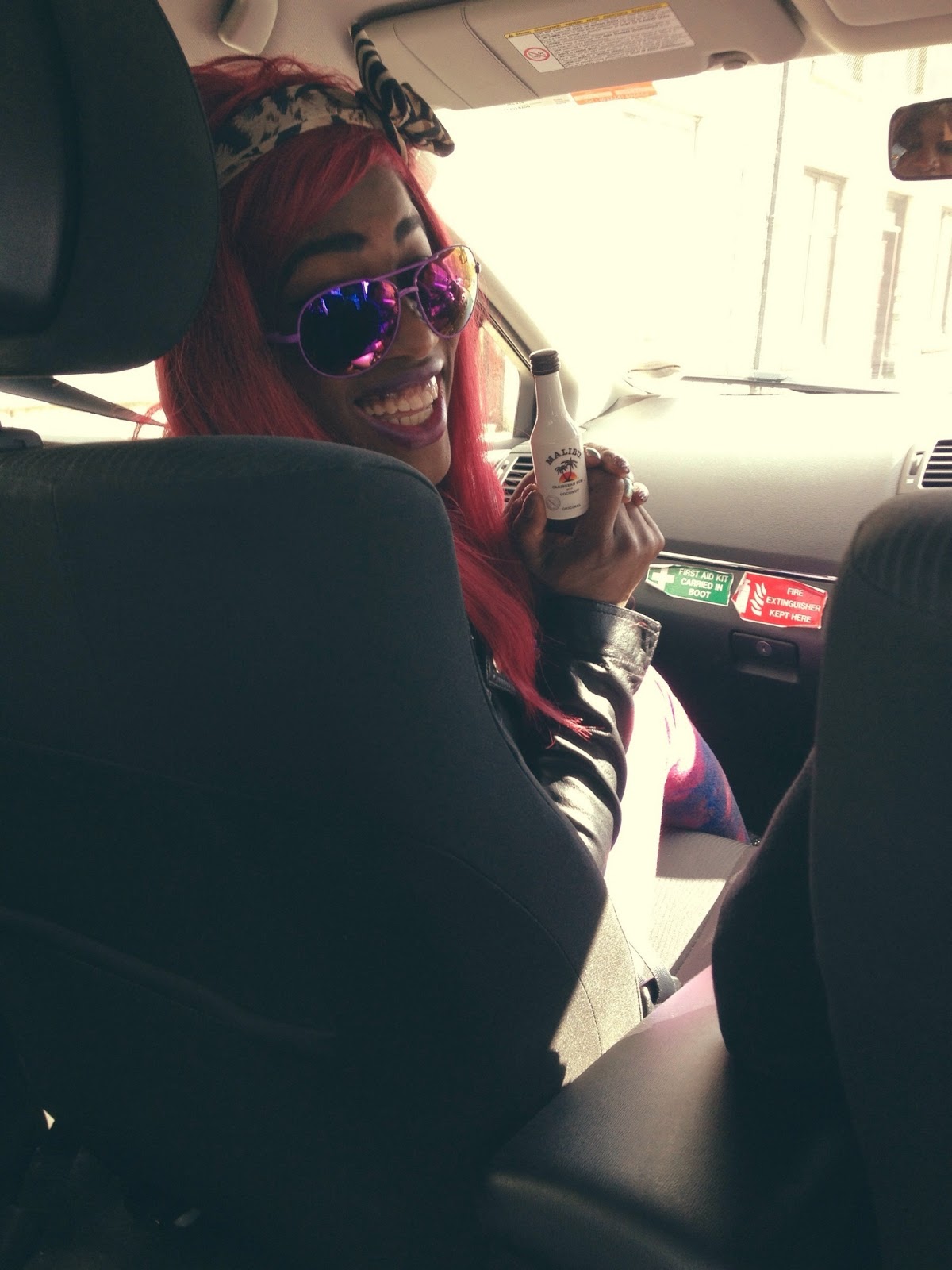 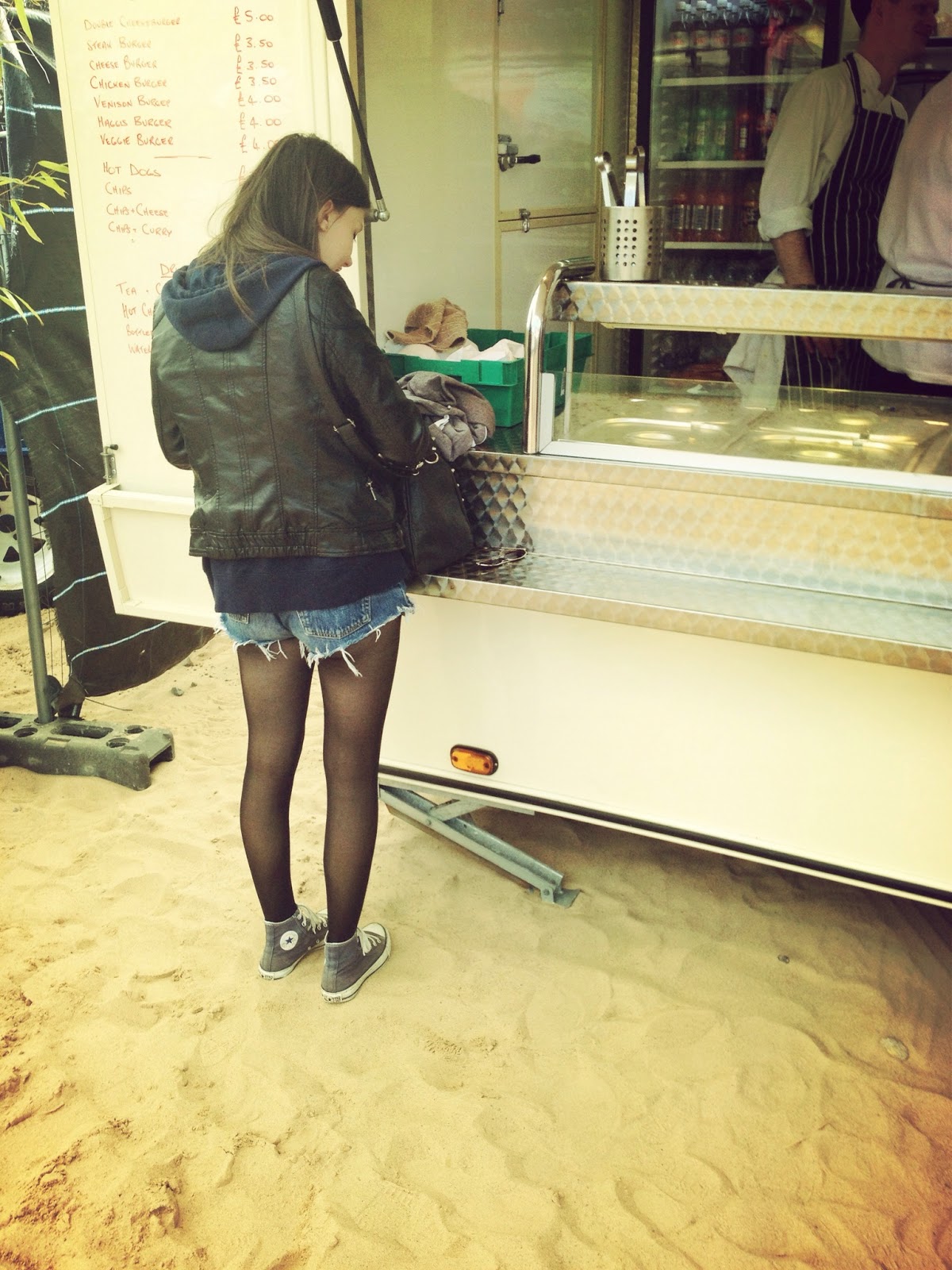 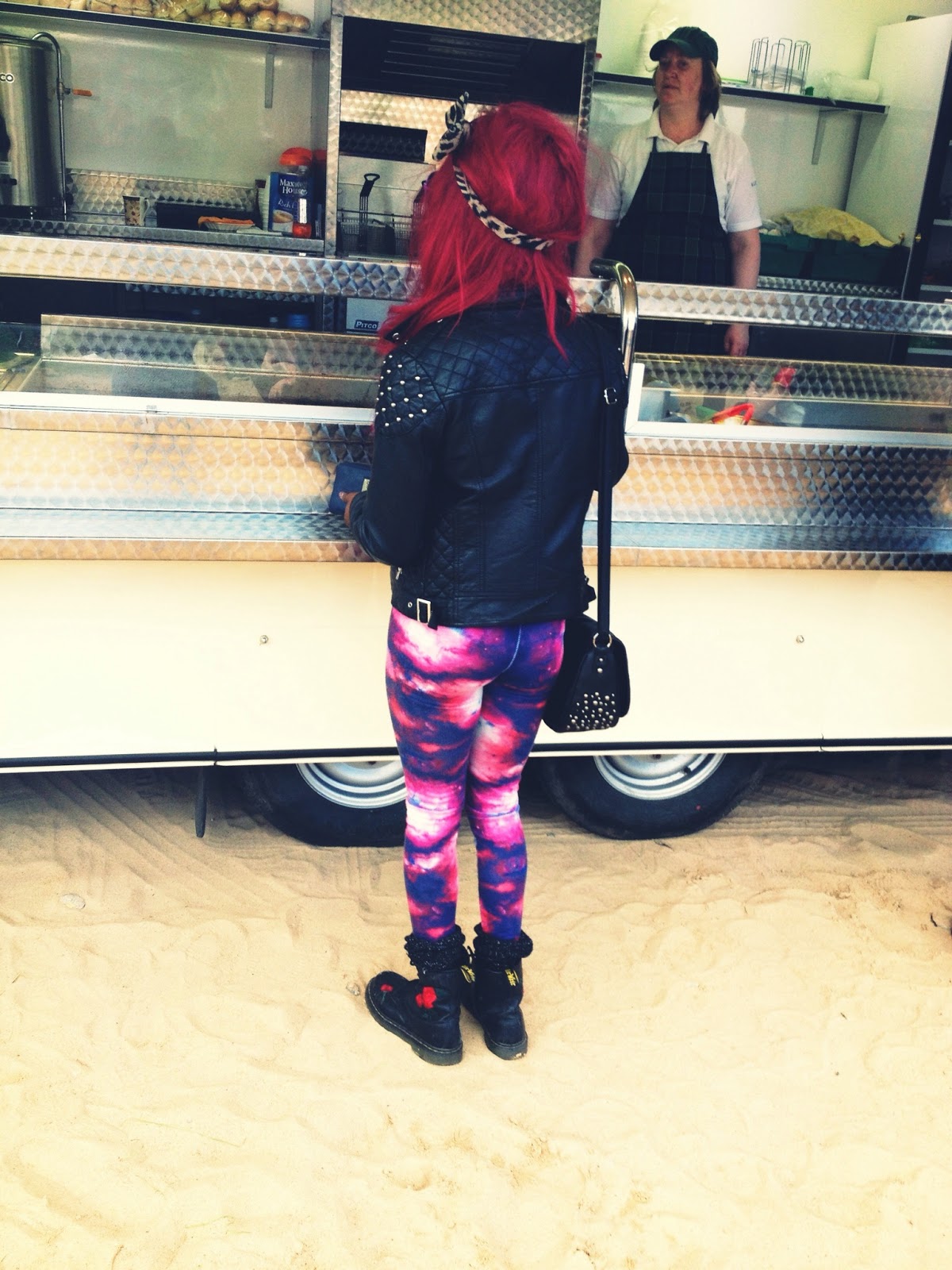 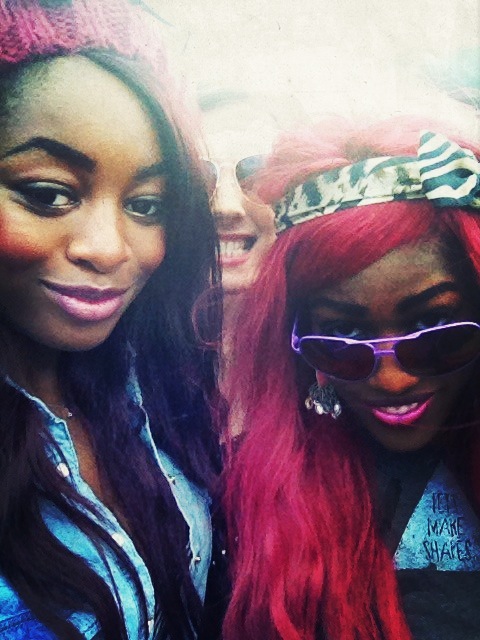 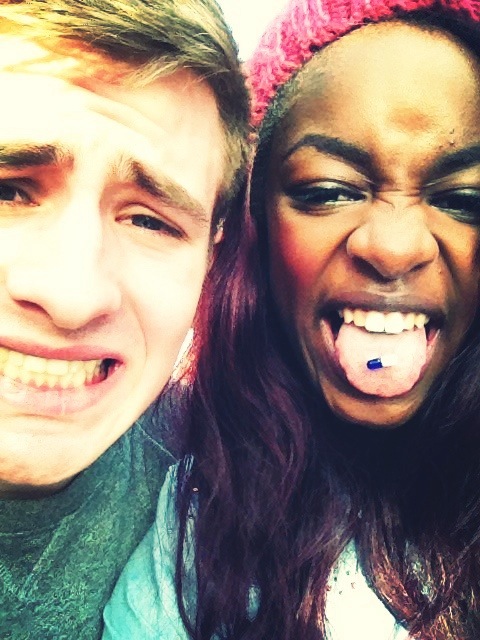 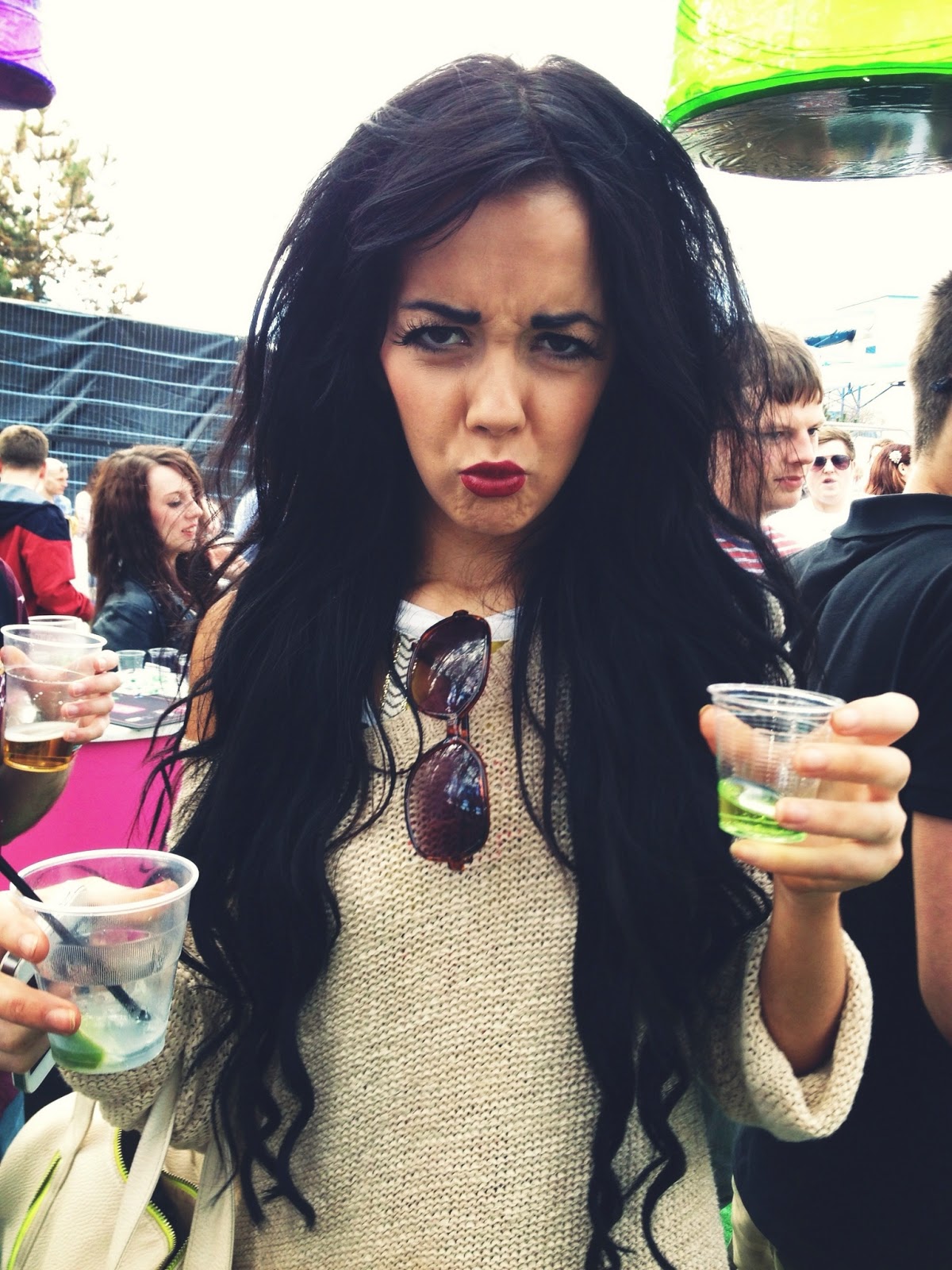 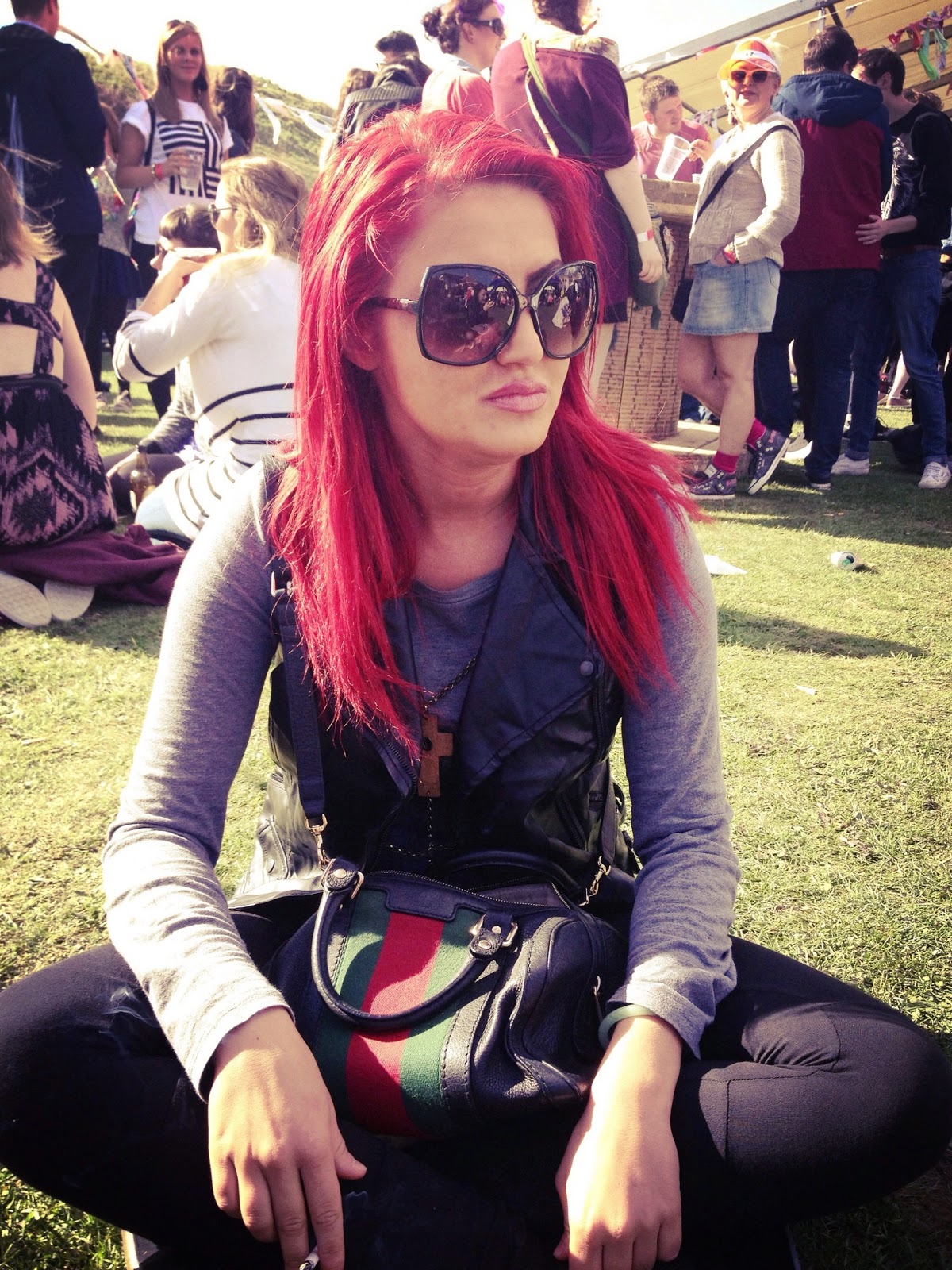 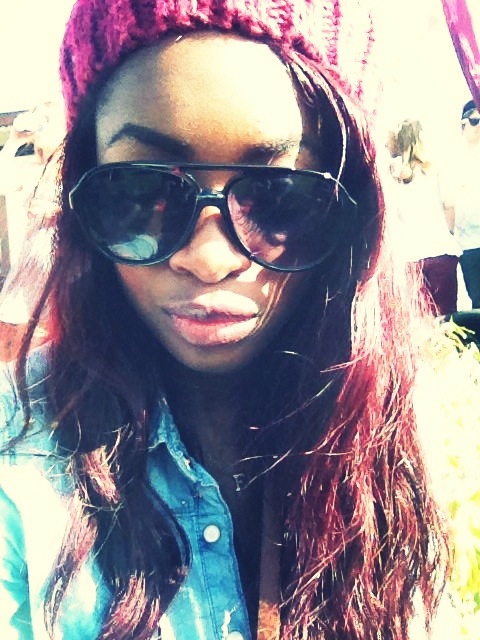