For the past week I’ve been down in Manchester visiting my boyfriend. I had some time off uni for consolidation week so it seemed like the perfect opportunity to go down! On my last night in Manchester we decided to eat out (a regular occurrence) and since we always eat Asian food I wanted to try something different. We’d been shopping all afternoon and when we finally got outside it was raining quite a bit so we speed walked over to Deansgate (which if you don’t know Manchester is a busy road which bounds the west side of the city centre) in the hopes of finding that something different.

I think initially we were thinking La Tasca, but I thought if I’m going to be spending a fair amount of money on food I want it to be a full meal not loads of mini ones! A couple of restaurants down from La Tasca sat The Living Room and after a peek at the outdoor menu we decided to take the plunge and go inside.

So as you can see when you walk in there is a bar and then towards the back of the room is the restaurant part, both of which were beautifully decorated although had no resemblance to the living rooms of anyone I know! When faced with the task of choosing our meals I have to say both of us took our time – there was just so much to choose from!

In the end we both settled for their soup of the day, which was a smoked haddock chowder, for our starter and Taba chose the Pappardelle pasta with a slow cooked shin of beef and pancetta ragu for his main whilst I went for a total wildcard (and I say wild card because I’m going through a chicken hating stage!) of Rosemary and lemon baked chicken with roasted garlic and mash.

The starters took about ten minutes to arrive, which is pretty reasonable in my opinion, and they certainly did not disappoint. The chowder was a nice creamy consistency with small flakes of haddock, peas, cubed potatoes and a strange white lump in the middle which took about a minute identify which in the end turned out to be a poached egg!

The soup itself was SO tasty, and incredibly moreish although I did end up giving Taba half my poached egg as I didn’t want to get too full before the main event. If I had one criticism it would probably be that I was expecting larger haddock flakes but that’s about all I could fault!

When we first ordered we worried there wouldn’t be enough food as we’re both quite big eaters, but by the time we’d finished our soup those worries were long gone. Shortly after we finished our starters and I’d had enough time to worry about whether I’d made the right choice by picking a chicken dish – The main courses arrived.

Taba’s looked a little like a posh spaghetti Bolognese, but he claims it tasted completely different. The sauce was rich and had almost shredded pieces of tender slow cooked beef and was served on what looked like a wider version of tagliatelle. While mine was a chicken breast (curiously on the bone) served on a bed of mash and savoy cabbage which was accompanied by a dash of red wine jus. 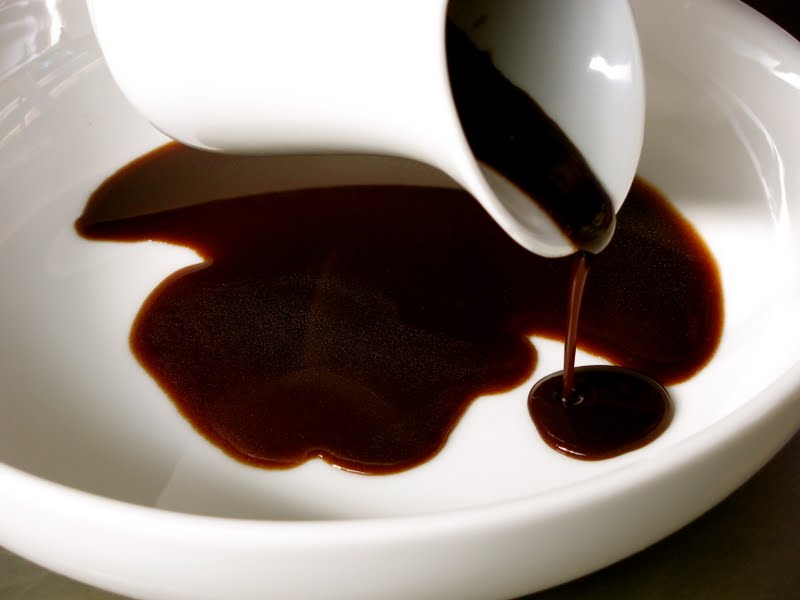 I was SO glad I ordered the chicken it was moist, the flavour was just incredible and what they had done with lemon flavouring was something I had never experience before. Interestingly there were pieces of rosemary actually IN the chicken and I spent quite some time trying to figure out how they got it in there to no avail.

Although arguably one of the best meals I’ve had recently I would have liked a bit more of the red wine jus. I know the small serving is supposed to look visually appealing but a jus moat would have done me just fine.

For dessert we were both quite full so just ordered some hot drinks, a latte with a shot of maple spice syrup for me and an Earl Grey tea for Taba. I have to admit I completely ruined my coffee by adding sugar to it before I tasted it. The maple syrup was a lot sweeter than I anticipated and it was just so sweet to the point of undrinkable, but kindly Taba offered to swap drinks with me and I leapt at the opportunity!

Overall I’d rate my experience 4.5 out of 5 only losing half a point due to the atmosphere being slightly disturbed by the bar, which wasn’t too big a deal but it did slightly effect the intimacy of the meal. Nonetheless our waitress was lovely and the food exceeded both our expectations. As we were leaving I noticed someone playing a piano in the middle of the room so maybe next time we will time our visit so we get to hear the music.

I apologise for the lack of my own photos but it was such an impromptu trip that I didn’t have my camera on me, sorry – next time!

What about you guys? What’s the best place you’ve eaten recently and what did you have? Let me know!