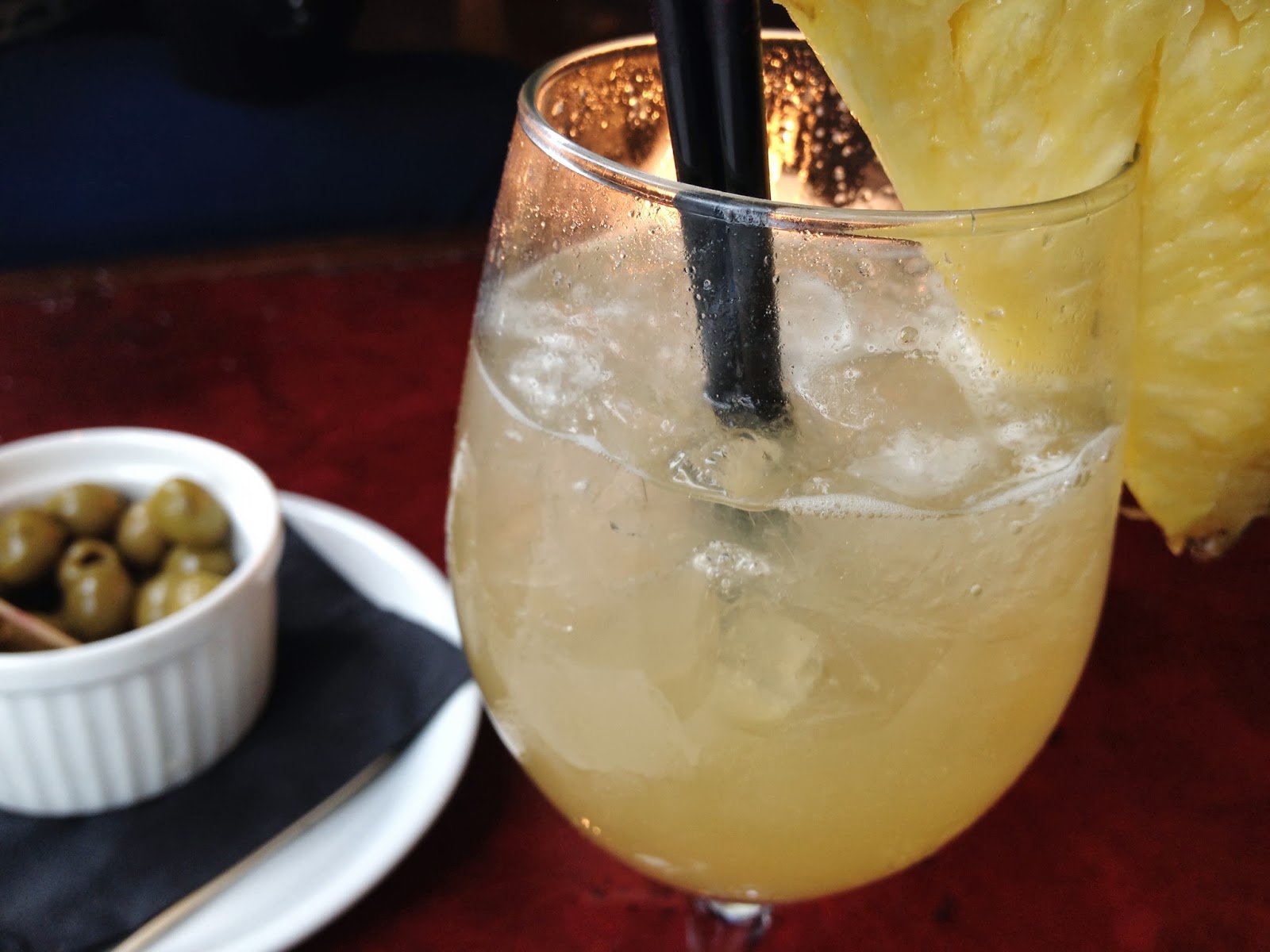 Following a long day at work I was delighted to take some time to have a catch up with one of my girls. We’re both equally indecisive when it comes to making decisions, but after much deliberation we chose to venture to somewhere we’d never been before and before long we found ourselves on the intimate doorstep of Ninety Nine Bar.

As we went just after work it was still nice and quiet and it felt like we were hidden away in some cosy old house but in reality when we looked out the window it was broad daylight and we were right next to a taxi rank. 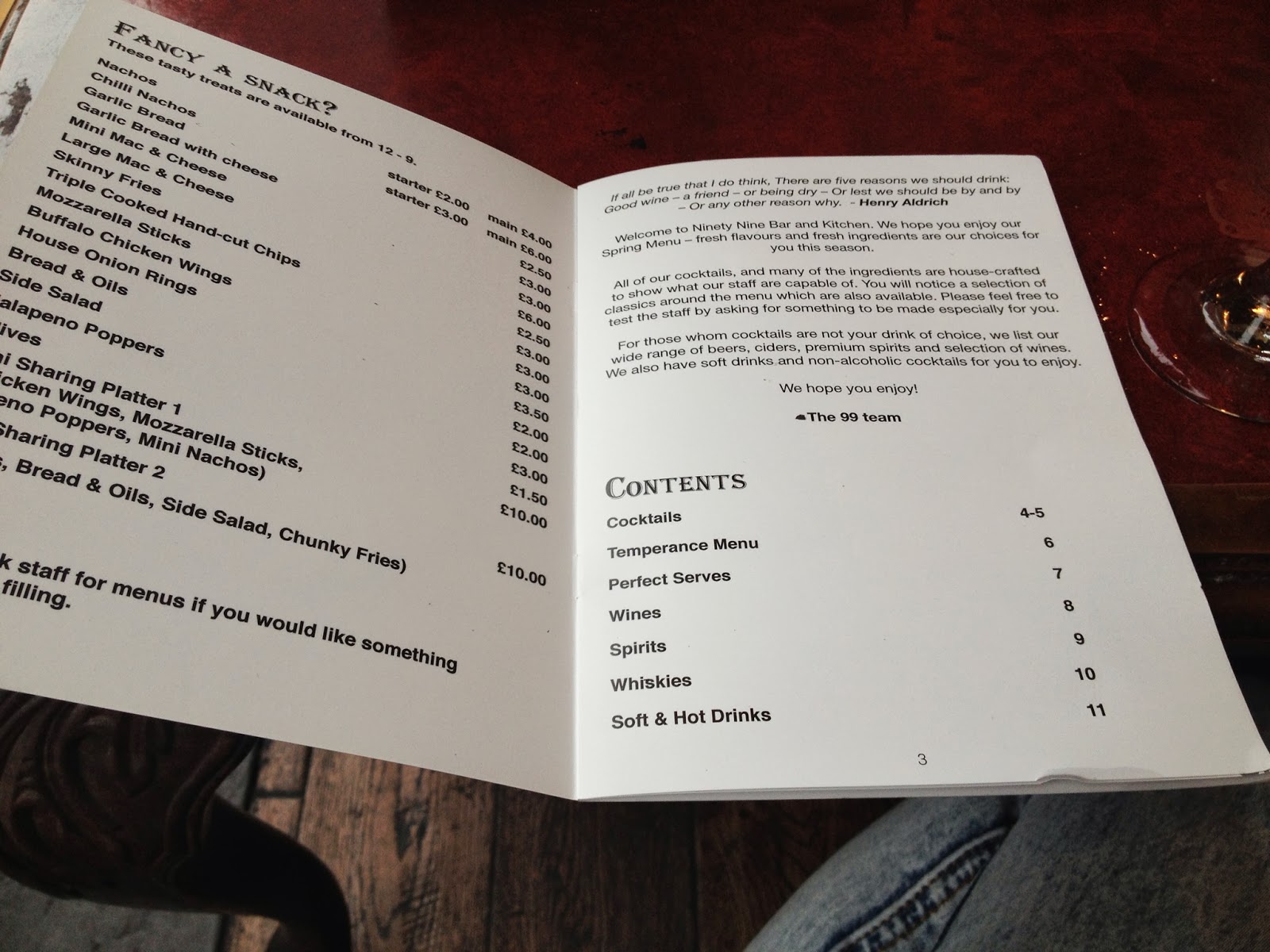 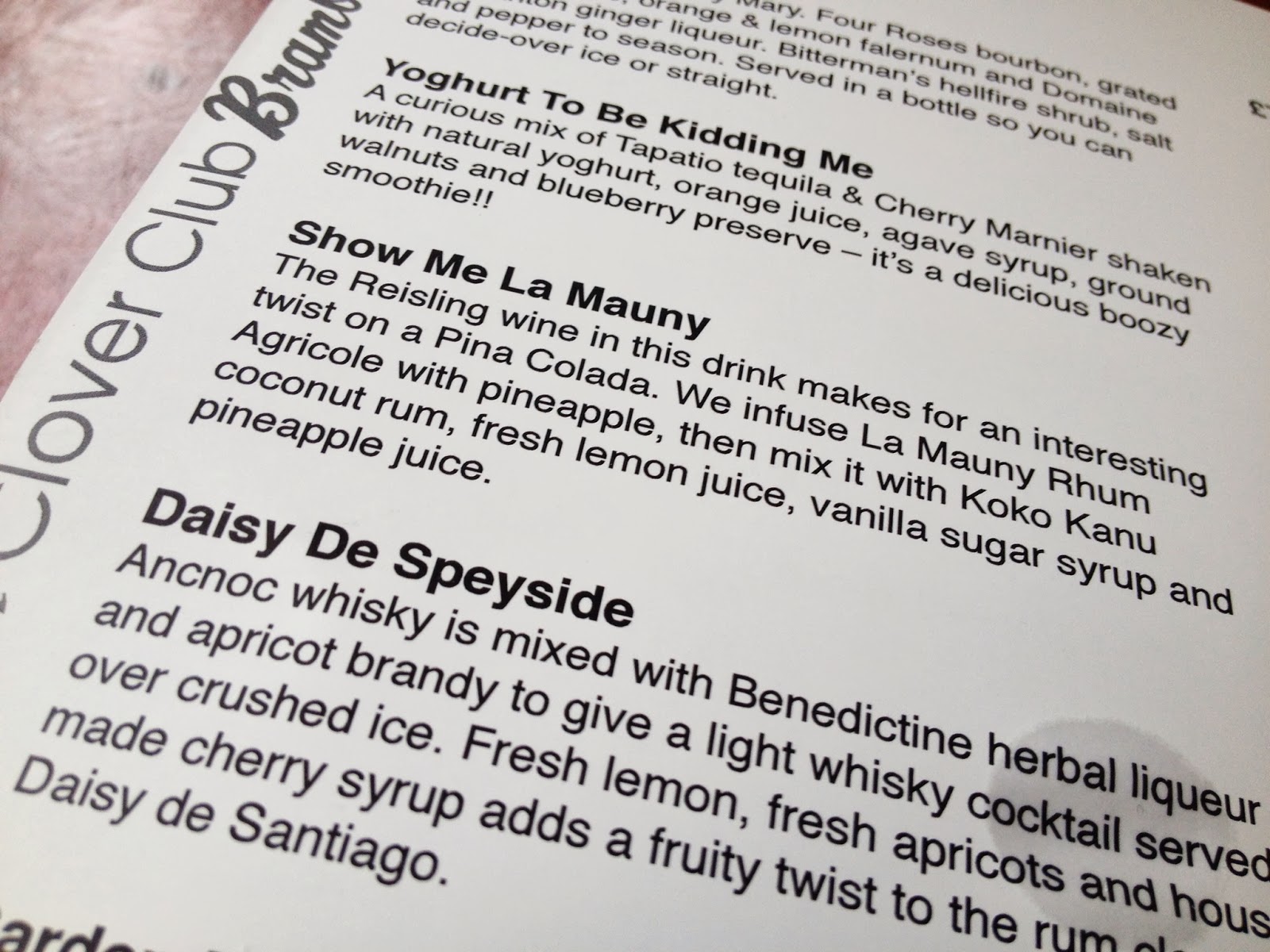 After both gaining much amusement from the punny menu (see what I did there?!), I opted for the ‘Show Me La Mauny’ and as pay day was just around the corner treated indecisive Chelsea to one too. 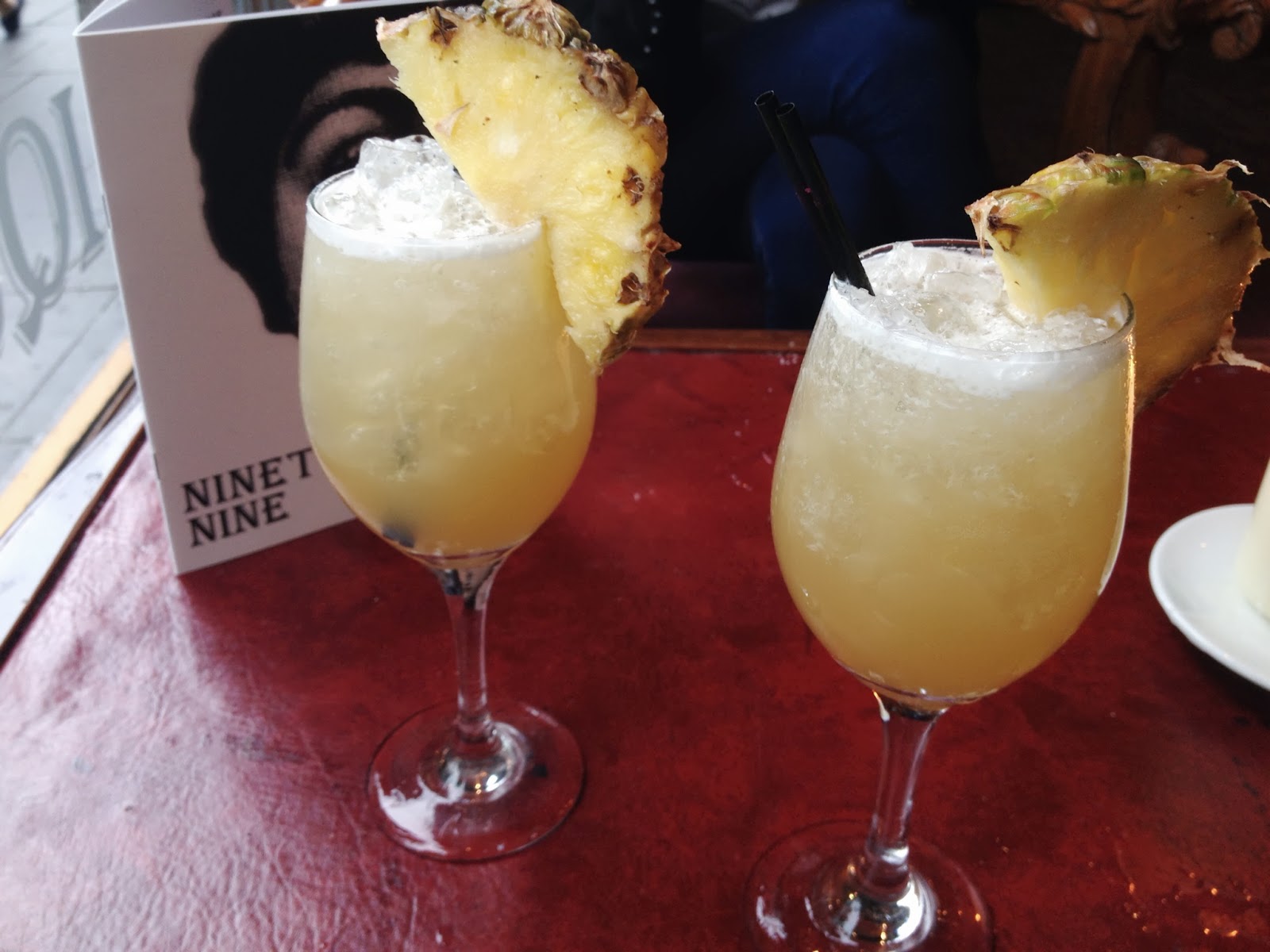 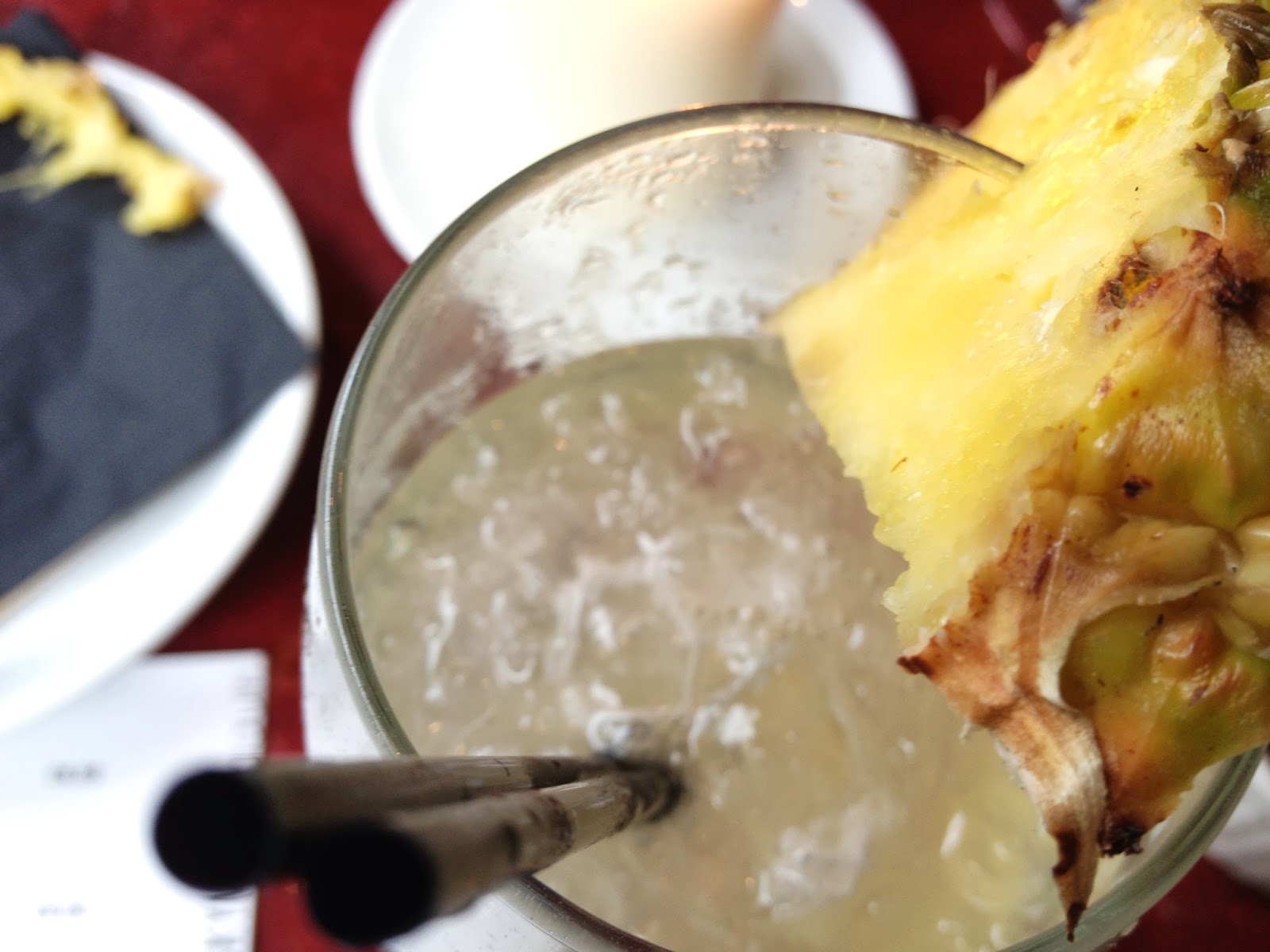 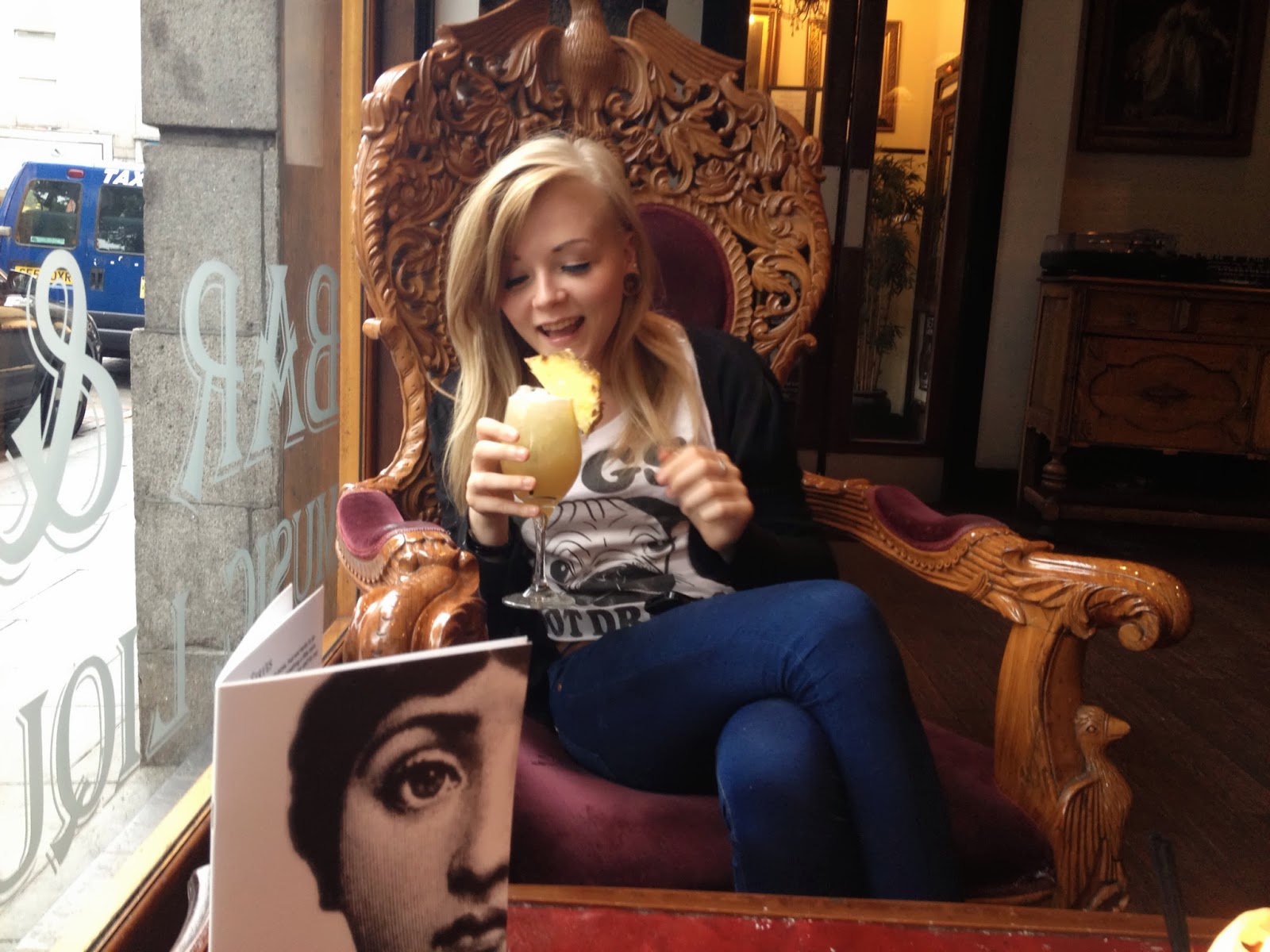 … Which she proceeded to spill all over herself. 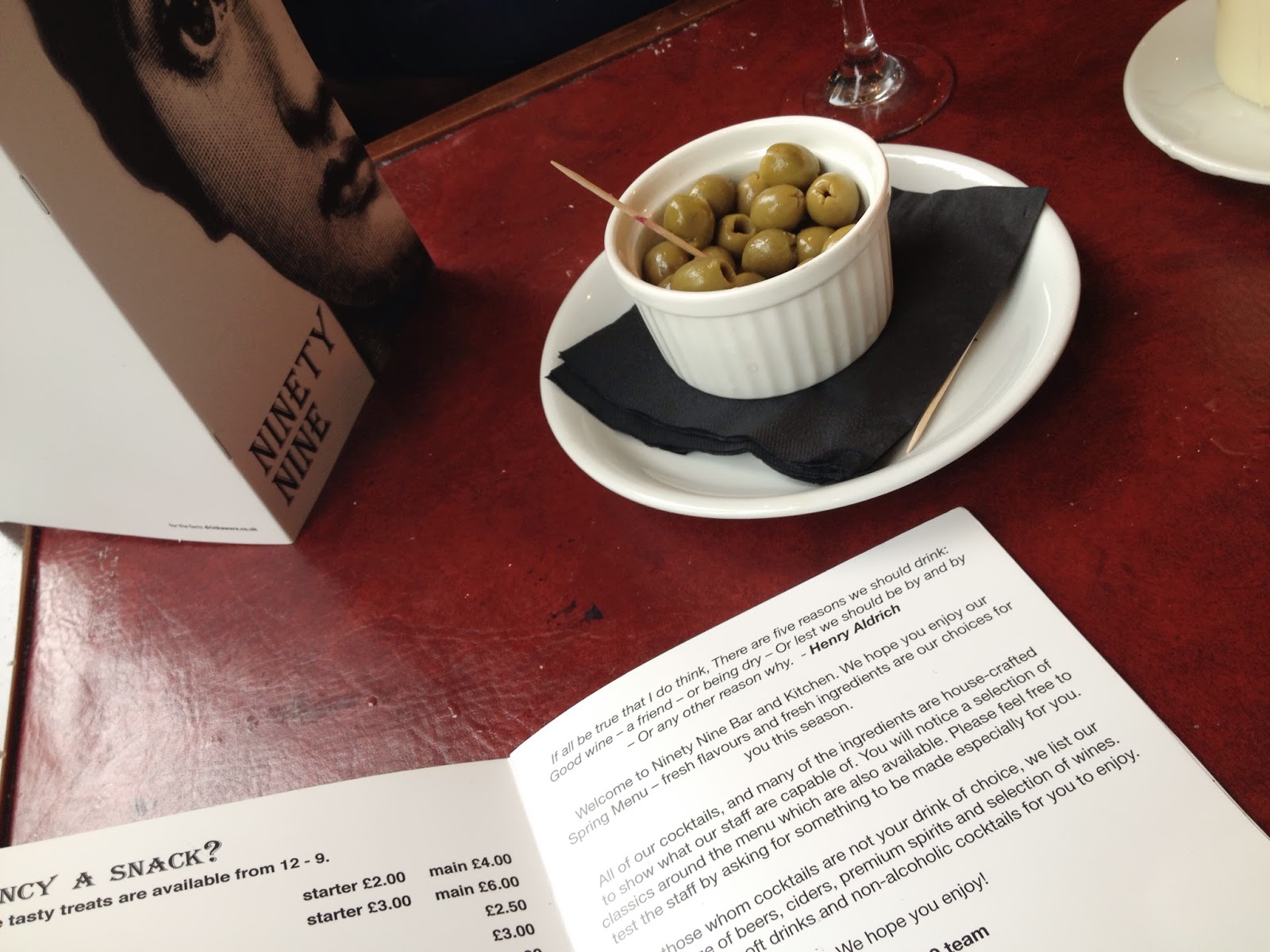 The man behind the bar was new so said he wasn’t quite sure of all of cocktails yet, but his attempt was delicious whether it was meant to taste that way or not! It’s hard to describe the flavour of the drink as it was like no Pina Colada I’ve ever tasted but I definitely urge you to give it a try if you ever find yourself nearby (olives optional!) 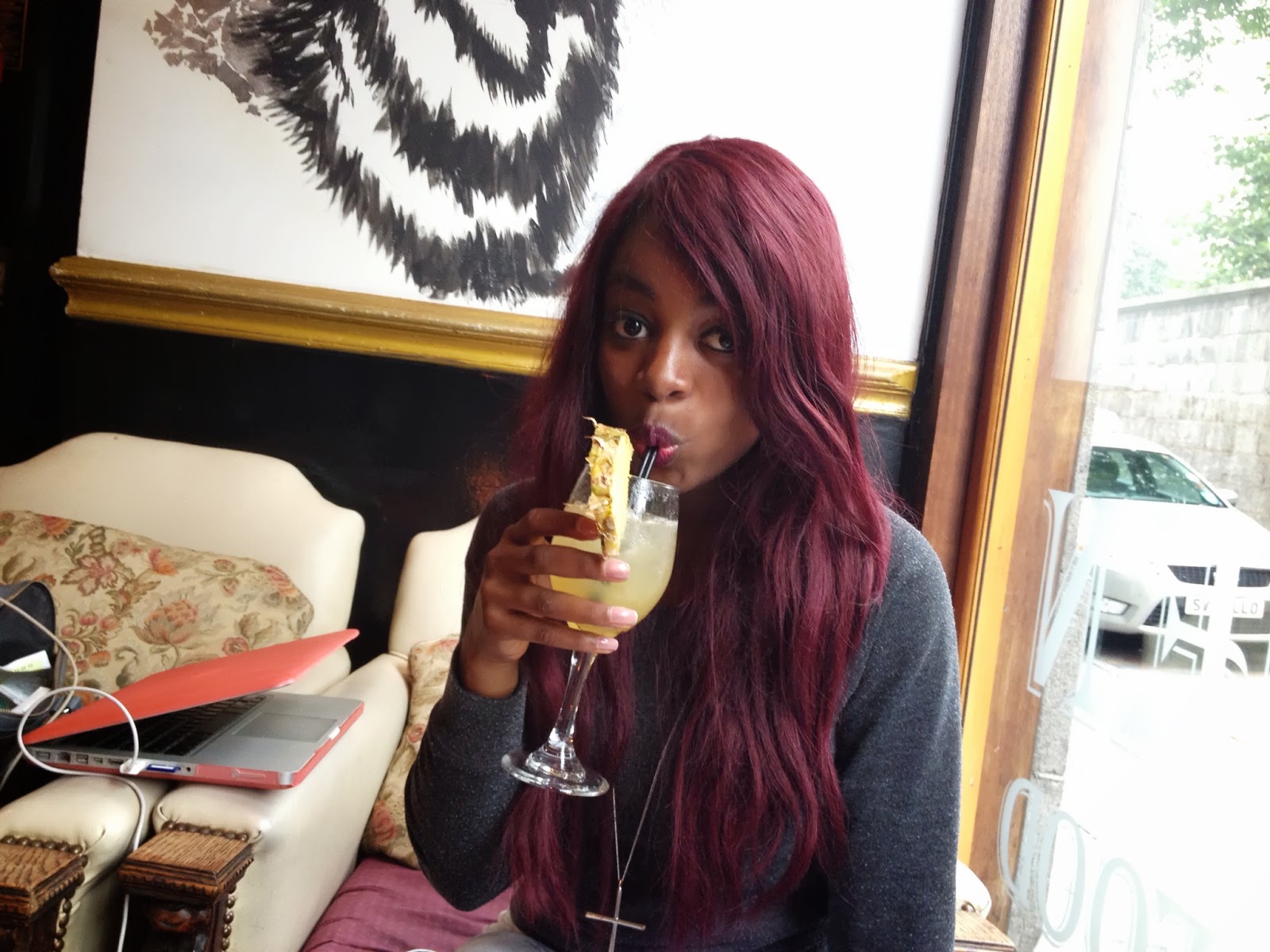 Our window seats meant we were in a prime position for people watching and we spent our time diving into a weeks worth of catching up on our favourite topics (men, work and food!) whilst taking candid photos of each other on Snapchat and commenting on the bar’s furnishings.

Chelsea managed to grab herself a throne-like chair whilst I ended up with a strange seat that you sank into which resembled a hybrid of a bed and a sofa. I’m still not sure how to feel about this.

The drinks on the other hand were an excellent choice and I’m sure I’ll be back again before long. 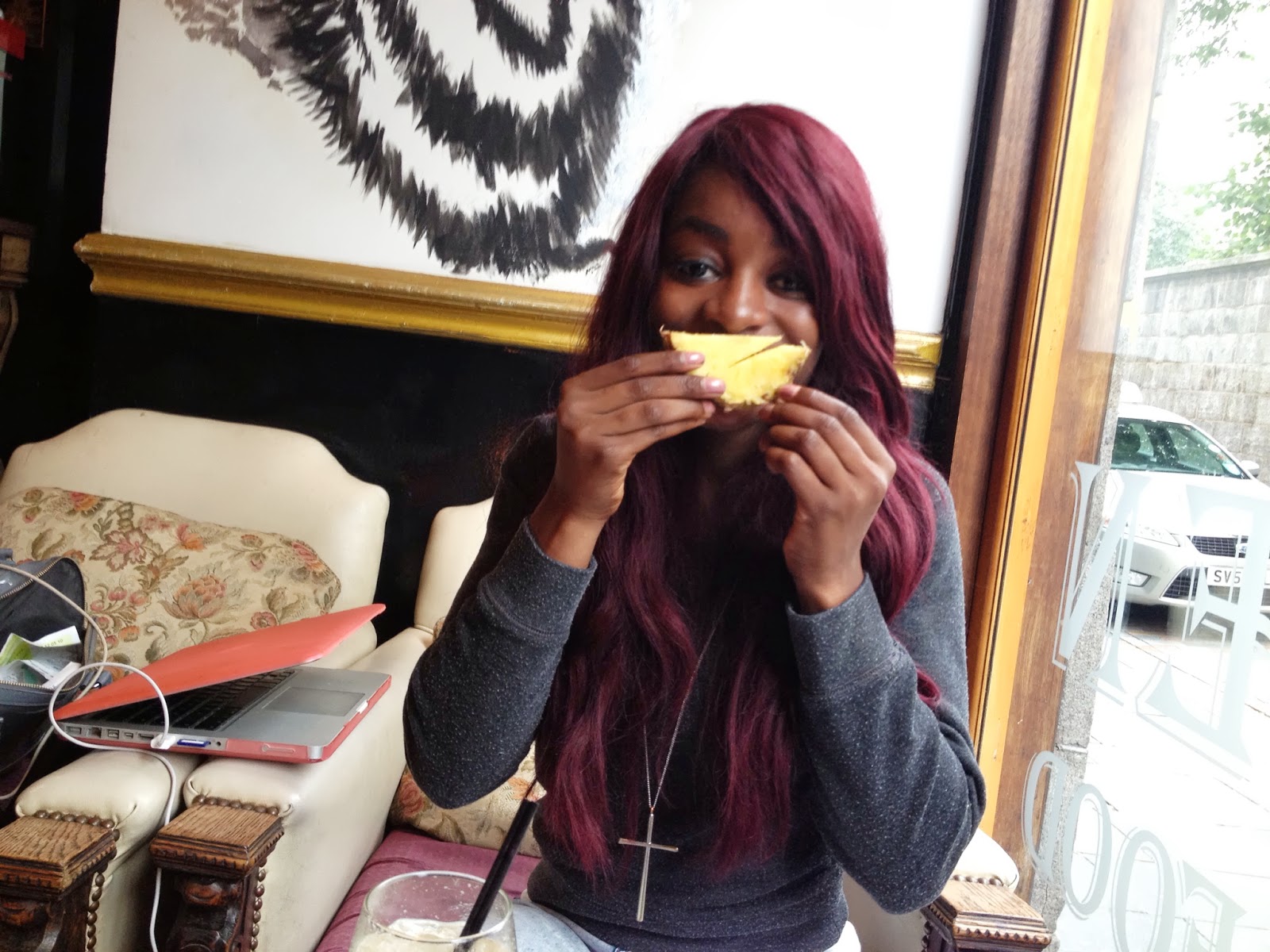