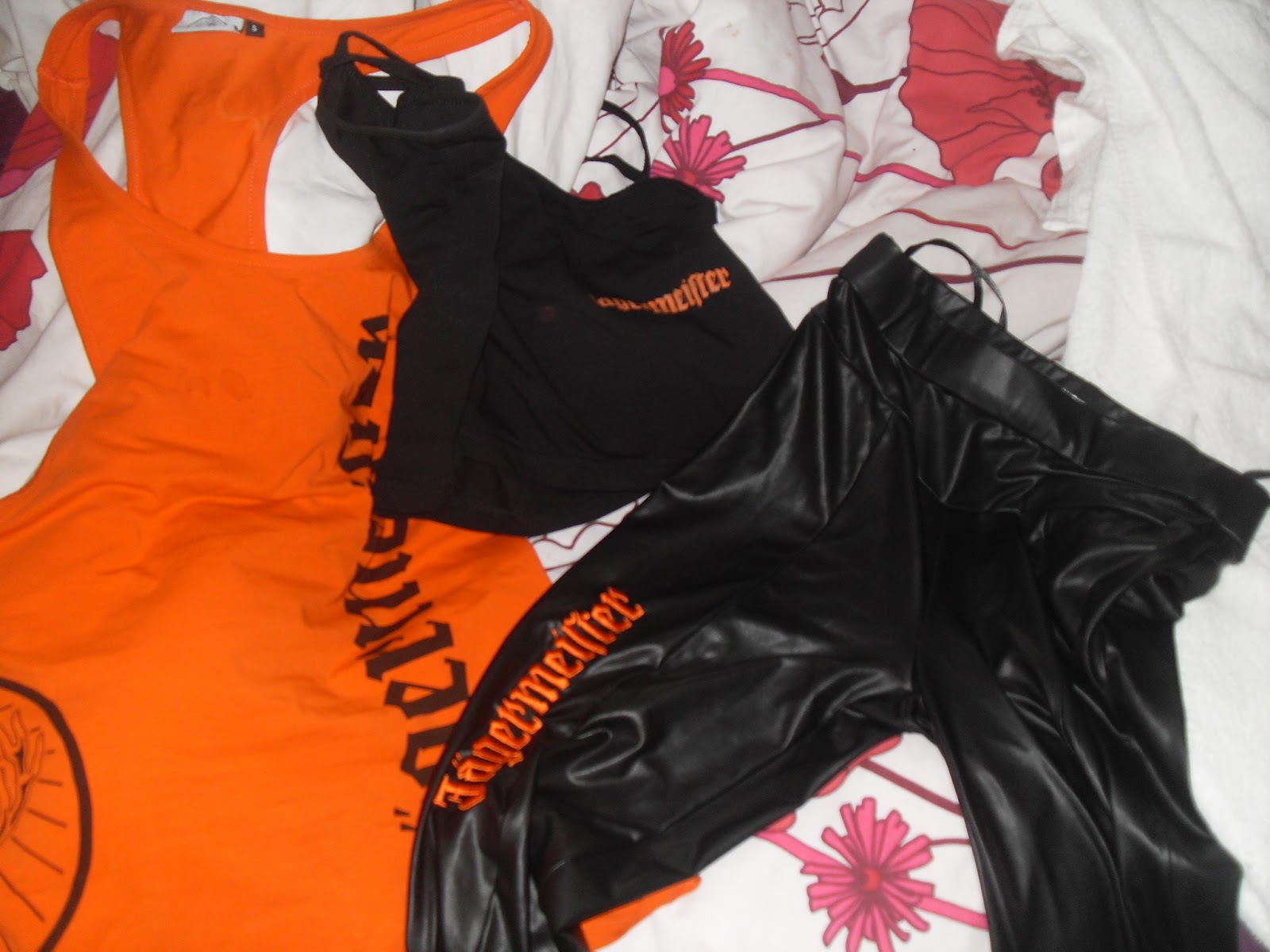 Yup that’s right – new job! While away on my summer break I had the odd look for a job but never really had a proper job hunt. The week before I came back to Aberdeen I had a quick look on Gumtree, as you do, and for once there was actually a position which sounded like something I would do! It was good money, I’d done something similar previously and most importantly it was really flexible which is important for me because I’m often away in Manchester to visit my boyfriend.

So I sent an e-mail with a brief covering letter and my CV and got invited for an interview a couple of days after I got back. I got a phone call the day before my interview was due asking if I would be able to make it that day and I was sooooo unprepared had no time to read up on the company or anything, but I accepted anyway and had my interview a couple of hours later.

Now I’m only human and interviews make me really really *badword* nervous, however my now supervisor Kim must have saw something in me and offered me the job on the spot!

So you ask, what does this job entail?

Basically the company I work for has a portfolio of alcohol brands including Jagermeister and Sambucca who they run promotions for. What this means for me is I spend up to 6 hours each night I work in different clubs, bars and pubs tottering around in heels trying to sell alcohol shots and handing out freebies! The nights can often be pretty hard going if it’s quite busy as it’s difficult to manoeuvre though everyone and people often get aggressive if we’ve run out of free stuff to give away not to mention the pain your feet are in! Despite this I really enjoy the freedom of being able to pick when I want to work, the money and both my bosses are really nice and easy to work with.

What about you guys? Do you have part time jobs alongside your studies? Do you find it hard to juggle both? Let me know!