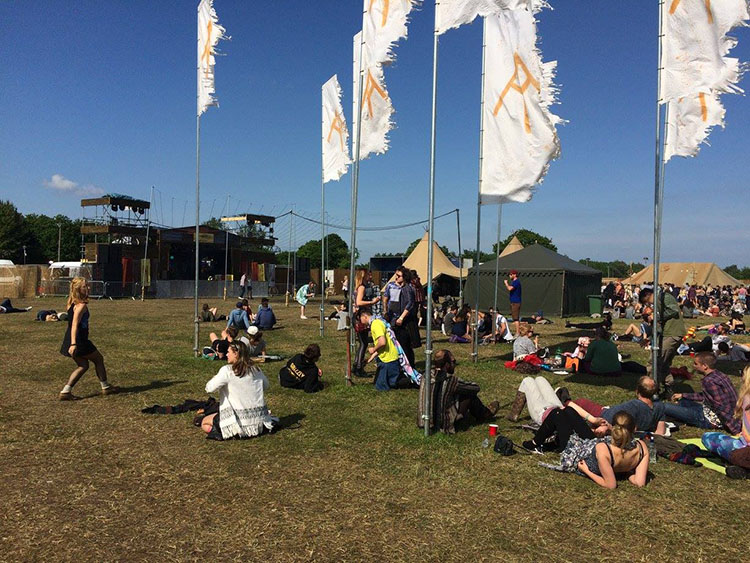 We piled on to the bus for Lincoln bleary eyed and bushy haired at 5am last Friday. At that point I don’t think any of us could have known the full extent of what was to come from the weekend ahead of us.

I knew very little of Lost Village festival other than the fact that it was a new festival, set in some forest down in England in a place I’d never heard of. Like I said, very little. But by that point I’d heard all I needed to know to make an informed decision and I wanted in. As it transpired a lot of people from Aberdeen had similar ideas. By the time it came down to it one trusty organised soul (bless him) organised a private hire coach for the weekend. This coach was to become home to 55 eager Scottish 20 somethings on the mammoth 10 hour journey down to Lincoln, where Lost Village festival was being held. 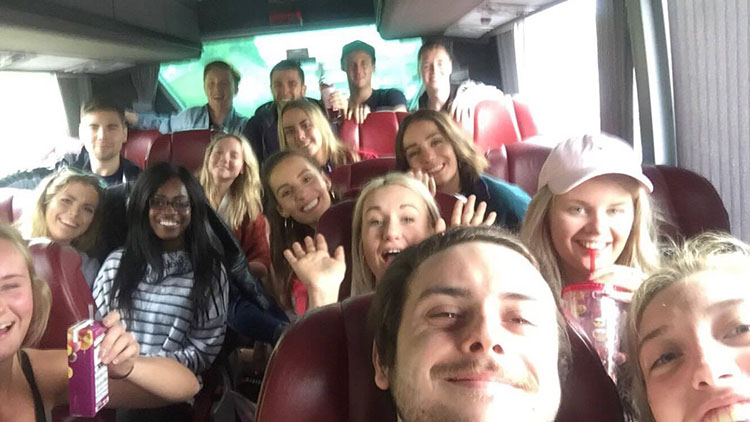 I think there’s this thing about leaving Scotland. Like the weather automatically just knows “Oi hold up clouds, these guys deserve a break they’re from Scotland! Can’t you tell from their pale skin and questionable taste in alcohol?”.  And so the further away we got, the warmer it became and before long everyone was in high spirits. Even our coach driver, Johnny, wanted in on the action and dropped several jokes-that-weren’t-really-jokes-at-all about joining us for a wild weekend in the forest.

We arrived that afternoon to a cloudless blue sky and sought to seek out a camp space big enough for a 55 strong party. Sadly, this was not to be the case and my left-hand guy, Charlotte, and I were separated from the group… by ten metres. Despite being my trusty tent for going on eight years, we still managed to screw up the construction of our temporary plastic home.

After enlisting the help of our tent neighbors (who were also from Aberdeen, but had driven down) we finally managed to collectively assemble something that resembled a tent. The site was just as incredible as I’d seen in the pictures, only better because it could be experienced first hand. 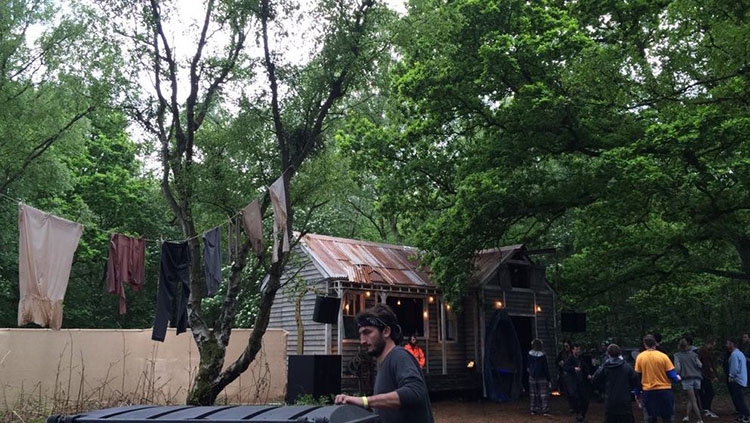 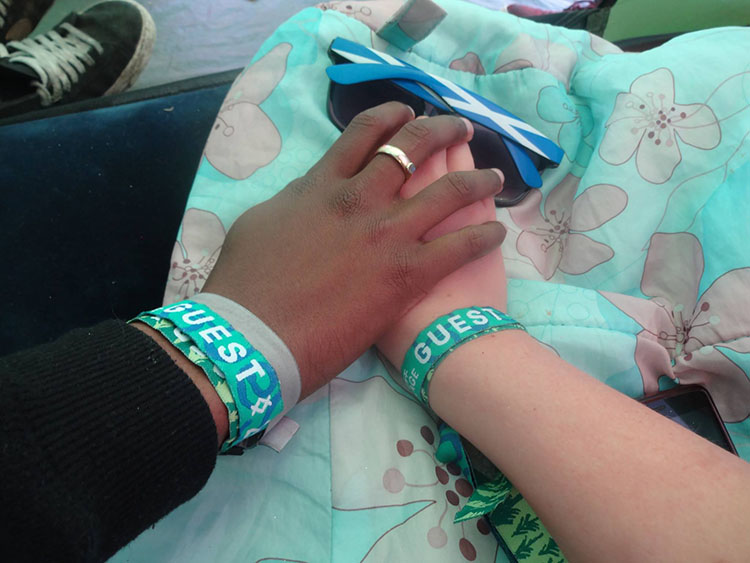 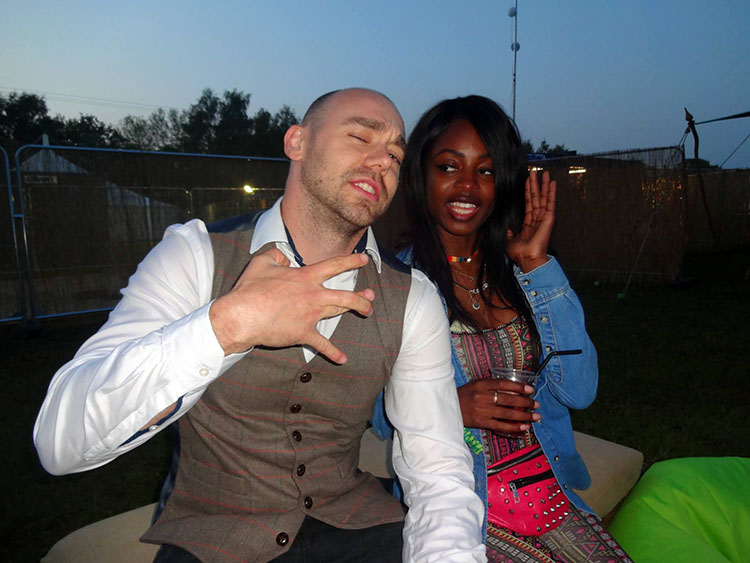 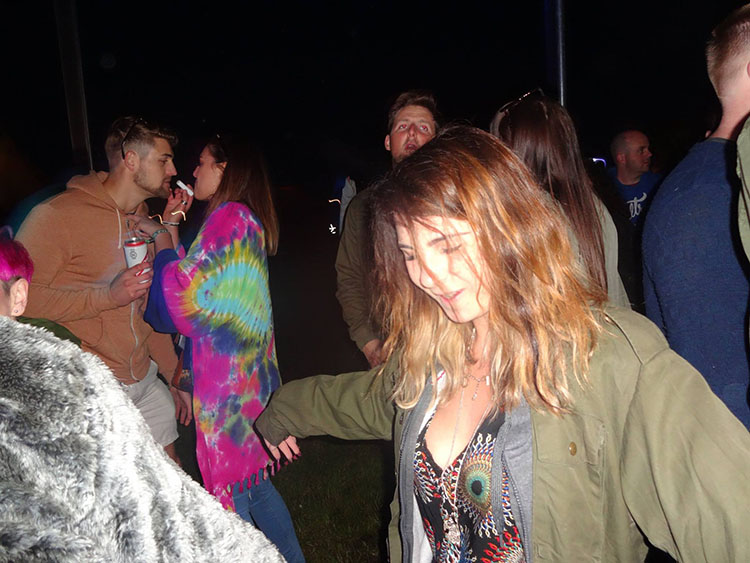 We were fortunate enough to have been given guest access to Lost Village festival, which given our skint student status was like receiving two golden (albeit muddy) tickets. Following the tent fiasco acquiring these was to be our next mission, and we took solace in the fact this would be a lot harder to fuck up. Armed with our new arm pieces we made our way to the guest bar reserved for artists and friends of, failing miserably at the elusion of class whilst admiring the very affordable drinks list. It was here we were to meet our companions for the night…

What about you guys? What festivals have you been to? Which ones would you like to attend? Let me know!