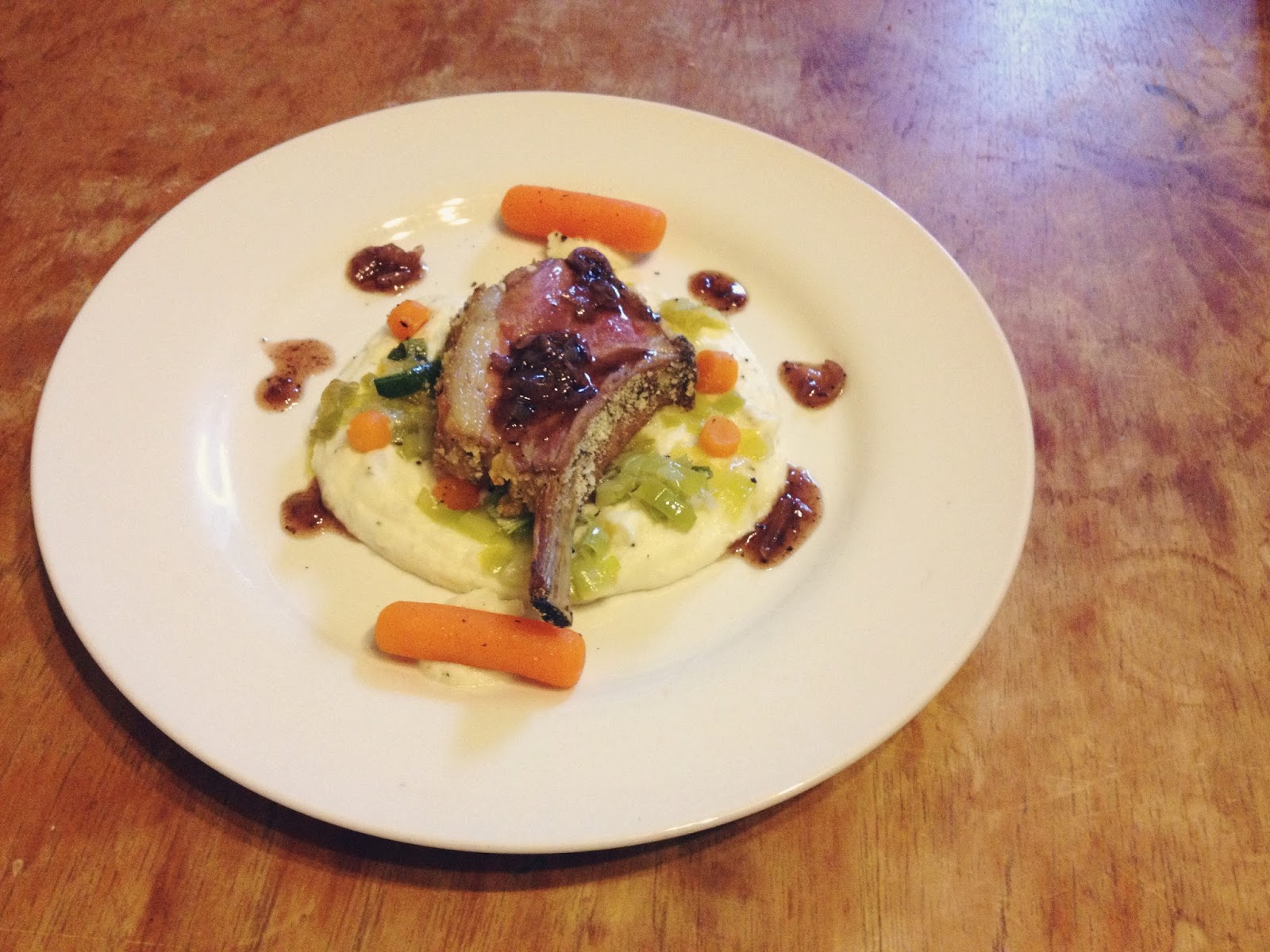 I absolutely love cooking and have done since I was a little girl. I vividly remember being seven years old and delighted to finally posses my own Winnie the Pooh cook book. Now at the ripe old age of 21 I find it just as exciting, if not more so as I can lick the spoon without fear of being shouted at.

Earlier this week the team at Joe Blogs Blogger Network* got in touch and asked if I’d like to try my hand at recreating a traditional Scottish recipe. The recipe in question was created by Anupam Kuila, the Head Chef at the Copthorne Hotel Aberdeen, and of course the spoon licker within me was only to happy to give it a go.

When I’m not creating my own recipes I’m trawling the Internet for something new or recreating something I’ve tried and enjoyed elsewhere so this opportunity really spoke to me. The following day the ingredients were delivered to my door and I was so eager to get started that I got stuck in straight away following the recipe word for word driven by intense hunger.

Do not do this.

I must have been about a quarter of the way through the recipe before realising that it was not in fact written in chronological order as I had initially assumed, but actually in order of each component of the dish. Following this revelation I also encountered a second problem in that whilst some elements were detailed with precise quantities – others were ridiculously vague. As someone who generally tends to make things up as they go along anyway this wasn’t a massive hinderance – however it is definitely something to be aware of.

Though it seems I’m picking apart this recipe I have to say upon tasting it all flaws in the layout of the recipe were immediately forgotten. I can honestly say it was one of the most delicious dishes I’ve ever made and I’d definitely recommend giving it a go for yourself. I’d have never tried something like this normally, so though stressful, it was also fun to step outside of my comfort zone. Half the quantities and it would make a fabulous meal for a date or leave the quantities as they are and I think this would sufficiently serve (and impress!) four friends, family, flatmates – whatever.

If you do decide to recreate the ‘A taste of Aberdeen’ recipe it is delicious and you will love it, but I urge you not be an idiot like me and read the recipe a few times first. Additionally prepare everything before actually cooking anything as this will make the entire process so much easier. Once everything is prepared start cooking the potatoes, go on to the lamb and lastly cook the vegetables and port jus. I’d love to see pictures/blog posts so please leave details in the comments… and good luck!

Psst – the official hashtag for this recipe is #TOTTchef for all your tweets and Instas!

What about you guys? Have you ever tried to create something like this before? After reading about my experience do you think you will? Let me know!