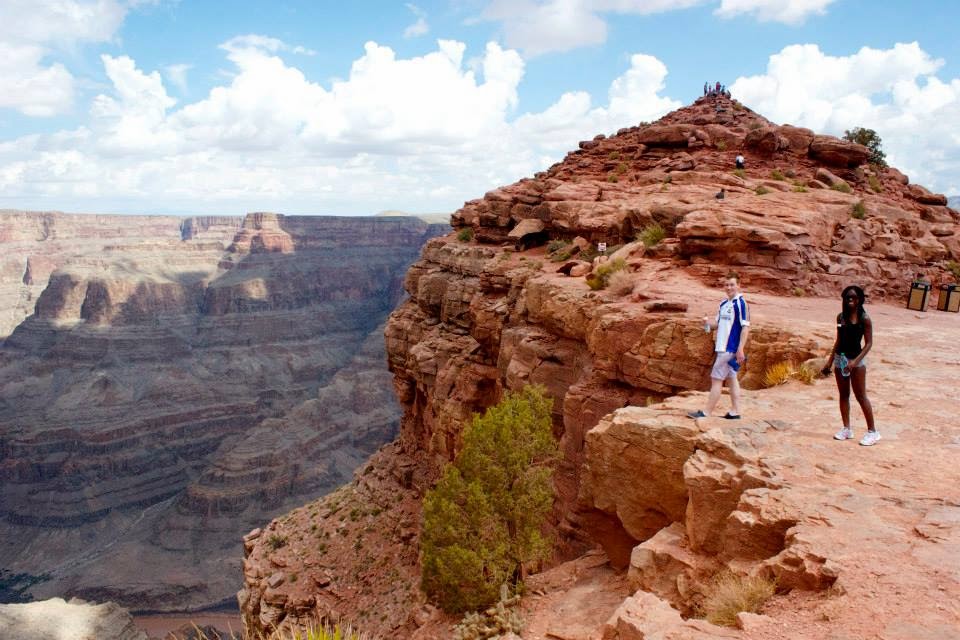 I have a habit of disappearing off the face of the earth (Internet) when I have a lot of uni work to do. I get absorbed into the world of books and word documents and I emerge a month later out of my study cocoon like a somewhat relieved, almost stress free butterfly.

Last month I decided to start making more short term goals with the hopes of being more productive with my time. My November goals actually went pretty well with the only one I completely and epically failed at being attending yoga, oops. This month I’ve decided to make some brand sparkly new targets, and though we’re almost half way through December I thought I’d share them with you anyway:

Make some fun plans for New Year’s Eve – There comes a point in every year when I realise I have absolutely no concrete plans for NYE. Many great (often far fetched) ideas, but it seems I’m just rubbish at making actual plans. This year will be the year I get it together. I think often the problem with NYE is it becomes so over hyped that you struggle to make the ‘perfect’ plan, but as long as I get to spend it with the people I care about I’ll be happy.

Study over Christmas – Never a fun one, but it has to be done. Bleh. I even have a somewhat (alright very) vague study plan just waiting to be booted in to action.

Watch Home Alone – I have a confession. I hope by admitting it you don’t think any less of me, but it’s something I can’t hide any longer. I have never watched Home Alone. Not at Christmas, not during the year – not ever. Now that you’ve stopped recoiling in horror you’ll be happy to know that it’s on my to do list and 2014 will be the year.

Spend more time with people I care about – They say you’re never in such close proximity to your friends as when you’re living at uni. In first year you live in the same dingy student halls and then at least in the years following you live in the same town or city. Unfortunately that’s a luxury that doesn’t seem to extend past your university years, and being in my final year I really want to make the most of the friendships I’ve developed during my time here.

Be more spontaneous  – As some of you may have read I lived and worked in America for three months this summer. During my time there I got exposed to a whole host of exciting/crazy opportunities and took risks that I could have never imagined myself taking and what is life without a little madness?

What about you guys? What are your main goals for this month? Let me know!