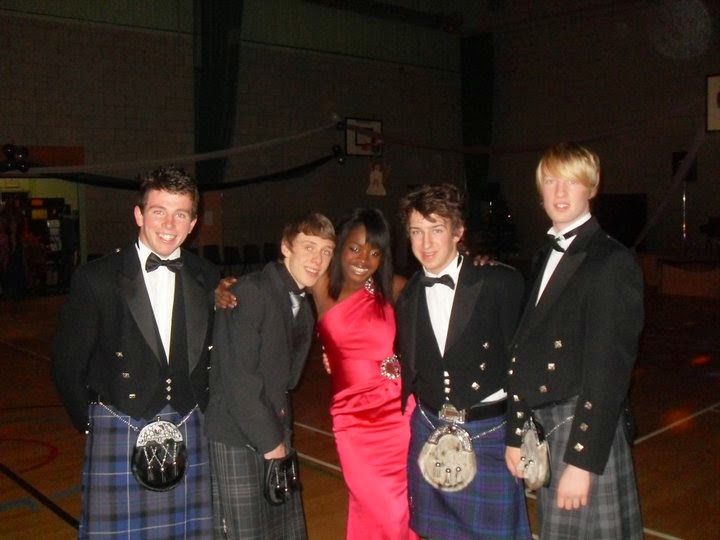 So I was listening to some cheesy songs earlier which reminded me of my teenage years so thought it would be fun to do a childhood songs tag. And by childhood I just mean early teenage years or if you’re older early twenties and so on and so on!

It’s really simple you just pick five songs, link them up, explain what they remind you of and then tag other people so they can join in the fun. Oh and don’t forget to include a photo from the time and mention the person who tagged you!

(2) I Can See Clearly Now – Jimmy Cliff. My first festival was Glastonbury in 2008 and one of the most amazing incredible things I saw was Jimmy Cliff live and everyone just getting high and crying tears of joy along to this song. Truly amazing, I will never forget that day!

(3) Lemon – Katy Rose. Me and my friends used to be obsessed (and I mean obsessed, like seriously we watched this on repeat) with the film Thirteen and this song played in the title screen so we became obsessed with it too. Although the film shows the downward spiral drugs and alcohol lead to we were eager, silly little twelve year olds who wanted to be exactly like Evie and Tracy the main characters in the film.

(4) I Try – Macy Gray. This song was played at a close family members funeral and their death really shaped my teenage years from then on (fourteen!) so it seemed fitting that I included it. Not necessarily a sad song memory, but definitely a big part of my life!

(5) Hedwigs Theme – John Williams. Words just can’t describe it really. Harry Potter was my childhood and this song whilst making me incredibly happy also makes me so sad that it’s all over. I love the books and the films so this is one of the best song memories!