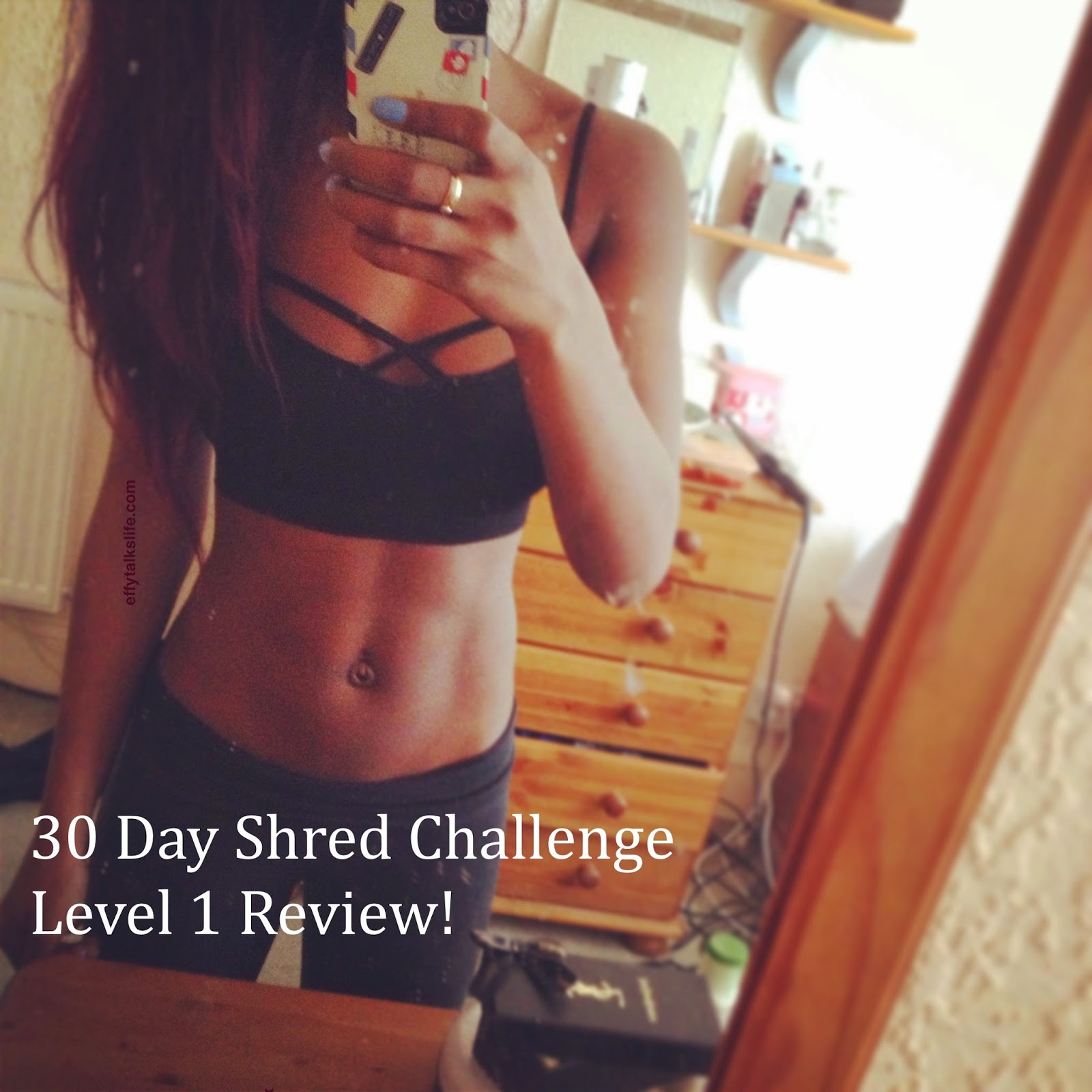 I’ve recently finished Level 1 of the 30 Day Shred challenge by Jillian Michaels and thought I’d let you know how I’m getting on so far and share some information for those thinking about trying it for themselves.

As many of you will know in less than two months I’m heading to San Diego for a marketing internship through The Saltire Foundation so I was really keen to get myself bikini ready before heading over. I’m already quite into the healthy lifestyle and eating well really isn’t a problem for me, but exercise seems to be one of those things that I’ve just never managed to consistently commit to. Enter the 30 Day Shred challenge. Just 20 minutes of intensive exercise a day, next to no equipment (weights and a mat) needed, how hard could it be?

What is the 30 Day Shred Challenge?

If you’re looking to get shredded fast the 3 levels of varying intensity workouts (not including rest days) in the 30 Day Shred challenge promise to have you fighting fit in next to no time. The seemingly simplistic exercises like basic crunches and jumping jacks are carried out at a high intensity over a period of 30 minutes. Operative word there being seemingly.

Flash forward to the end of day 1 and I was feeling less shredded and more ready to give up and die. Anywhere with air con would have sufficed. Day 2 I learned from my mistakes and kept the window open. By day 3 and 4 I was having real pain walking, and actually went as far as rearranging a date to somewhere closer to home so there was less crawl distance. Don’t let me put you off here, pain is good, because pain means change (listen to me turning into Jillian already!)

Jillian (yes, we’re on first name basis now) claims the days get easier but I think for me it didn’t necessarily get easier, I just became more motivated to succeed and prove to myself I could do it. By day 8 I’d already taken two rest days and sought motivation from a friend as it does get pretty repetitive – ‘If you feel like you’re gonna die, stick with Anita’ is becoming a favourite of Jillian’s catchphrases. To combat this on my last few days of level 1 I played some music over the top of the video as I was pretty familiar with the exercises. 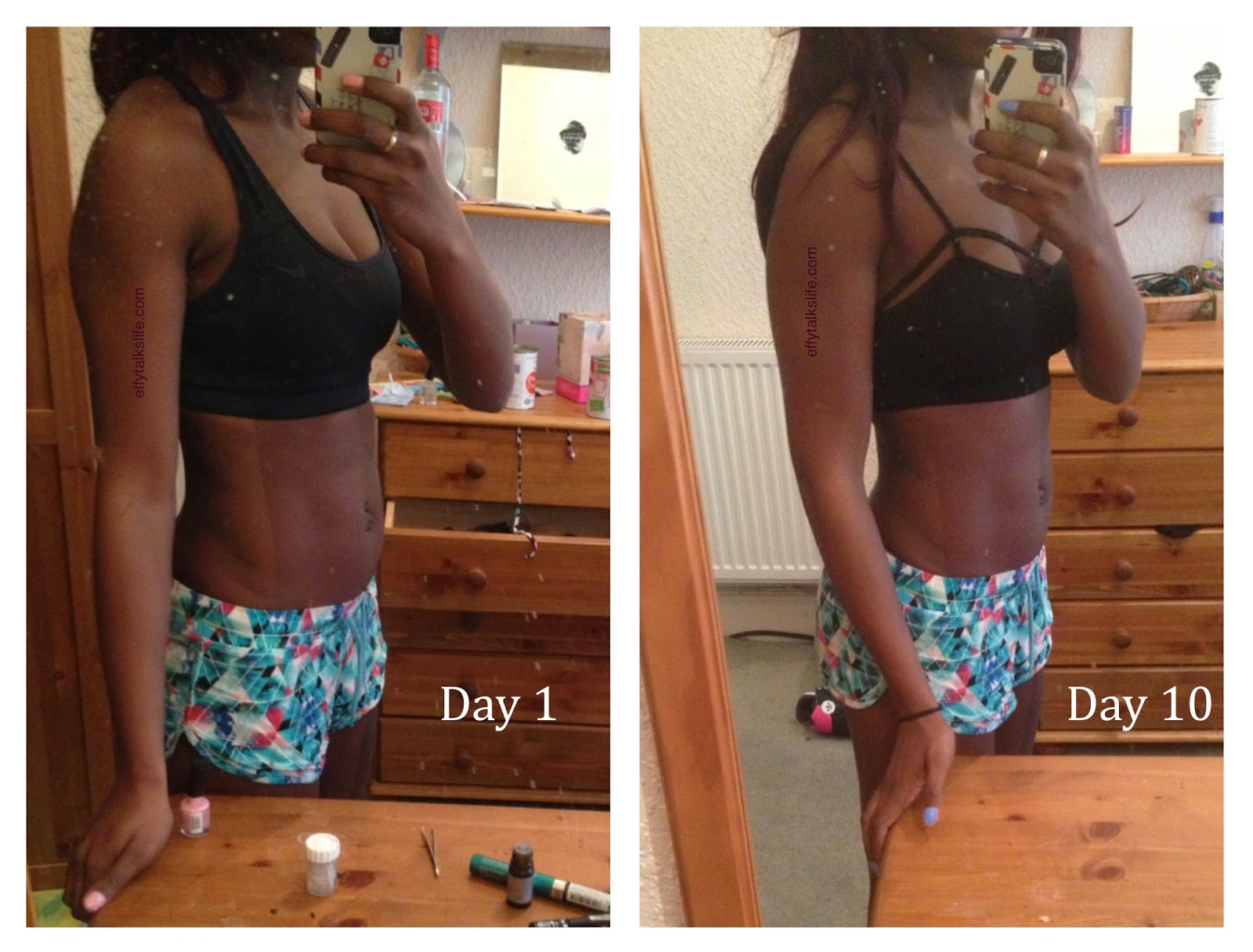 Finishing the 30 day shred challenge level 1 I had a real sense of achievement, probably fuelled by the encouraging words of flatmate who has taken great delight poking me at random intervals and trying to tempt me with assorted fast foods. Only 10 days in I have already noticed a few changes (aside from the state of my room, apologies!) Most noticeably my posture has improved, my stomach is a little tighter and also beginning to look a bit more defined at the waist. I have started level 2 and it’s a killer but fingers crossed for even more results!

What about you guys? Have you tried the 30 Day Shred challenge or and other workout DVDs? Let me know!